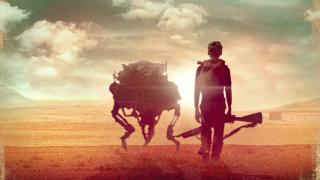 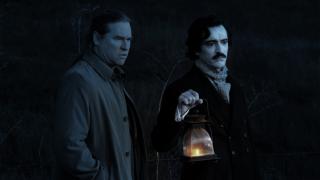 Elle Fanning of "Super 8" and general Fanning fame is in talks to star opposite our lord and savior Angelina Jolie in "Maleficent". The film is being created by the good people at Disney and is said to be a live action take on the classic tale of "Sleeping Beauty". I was always envious of her. Cause ya know, sleeping is so great and she must of been really well rested.

Why in the holy living hell anyone would want a "Wolf Creek" iPhone app is beyond me but it's on its way for your apping pleasure. It''s be released early next year to coincide with the release of "Wolf Creek 2" and be filled with info on the first flick, never before seen clips and a ton of other crap that no one in their right mind would pay for.

I pray every night that the new show "666 Park Avenue" is going to be like a modern day take on "227" but there's a good chance I'm going to be disappointed. Mercedes Masohn and Robert Buckley have just been added to the cast for the show that focuses on a couple who tend to an apartment building that houses a group of people who have made deals with the devil. I don't see how a Jackée type character could work into that but let's keep hope alive.

It's a slow day and all I can think about is how angry the Hulk would be if he had to work with me. So here's some news about "Prometheus" being released in IMax. You're welcome.

This week we ride the nostalgia train back to 1979 and JJ Abram's summer blockbuster "Super 8".