I had this whole funny idea for compareing Kate Beckinsale dropping news that she probably won't do another "Underworld" movie to some of the worst disasters in history. But when I thought more about it saying this news is as devastating as well... ya know something really bad where a lot of people died is probably not so cool. I think I'm growing up.

If you've listened to a word I've said over that past few months you'd know that NBC is hard at work on their new series "Hannibal", based on the beloved man eater from "Red Dragon". If you didn't know that then I think we may need to see other people. Might I suggest Caroline Dhavernas and Aaron Abrams who have recently been added to the cast of the show as a professor and crime scene investigator. See how I made that happen? You're going to miss my musk.

Alright, I'm just going to come out and say it. For years I hated Drew Barrymore. I honestly don't even remember why at this point. But now I'm older and wiser and I don't care either way about her. Wow, it feels good to get that out there. The news here though is that Drew (I'm going to call her Drew now that we're BFF's) is in talks to direct, yes, direct, a new film titled "The End" which focuses on the more human side of the end of the world. Good for her. I couldn't be happier.

A sequel to "Prometheus" is officially in the works and planned for a 2014 or 1015 release. In related news tomorrow I'll probably get drunk. 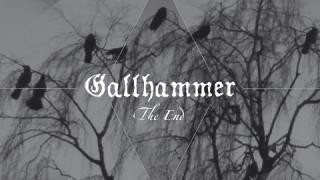