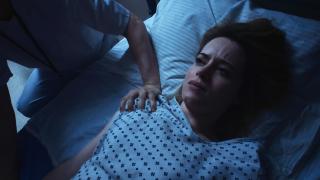 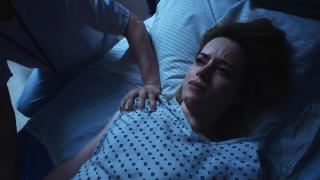 Unsane and The Representation of Mental Illness Facilities 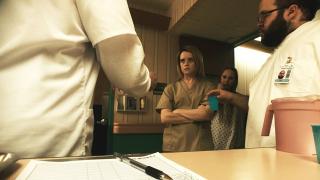 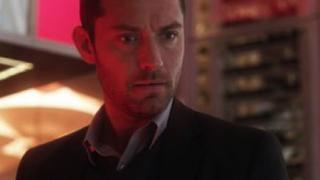 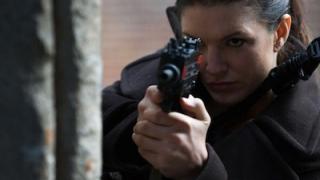 If you're super excited about "The Girl With the Dragon Tattoo" then I bet you also love The Cure. I'm just guessing here. So make sure there's no guyliner in your way because there's a bunch of new photos on the tubes for the flick that hits theaters on December 21st. Try not to cry too much.

Wait, "The Wicker Tree" hasn't come out already? Color me surprised! Apparently it doesn't hit theaters until January 27th and to prove it here's a new poster for the Americans trapped on an island with a bunch of crazy Scotts flick. I don't know how the poster proves the movie hasn't come out yet actually. Sometimes I just make this crap up as I go along.

I feel like it was just last week that we discussed Elijah Wood landing the lead role in the upcoming remake of the 1980 slasher classic "Maniac". I think it was last week actually. 2 weeks tops. Where has time gone! Anyway there's already some images out and about of Mr. Wood (teehee) playing the part. Look at them. Love them.

I don't know what it is but Steven Soderbergh always makes me hungry for a sandwich. I've probably used that joke before. Lately I've questioned every joke I make on here. But the point here is Soderbergh has confirmed his next project will be a mind f'er dealing with drugs currently titled "The Bitter Pill". I don't even know who I am anymore.