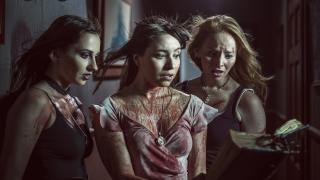 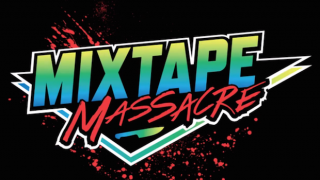 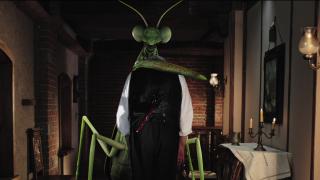 PSA: You Probably Shouldn't Give Dario Argento Your Money To Make "The Sandman"

Quite possibly the only horror film to be funded via new money lending entity Kickstarter, "Absentia" has reached its full funding and has released a new poster and official trailer. Just remember; if it sucks? You all helped pay for it!

While there is still no announcement for a US release, you can catch a sneak peak trailer of John Carpenter's "The Ward" which releases January 21st in the UK.

Here's some sad news for you all; veteran character actor Pete Postlethwaite has passed away. Known for many small parts, he's an actor I can guarantee you'll recognize by his face if not by name.

Here's some news you've all been waiting for. "Casper The Friendly Ghost" is coming back from the dead as an all new 3D franchise. Anybody got the number for the Ghostbusters?