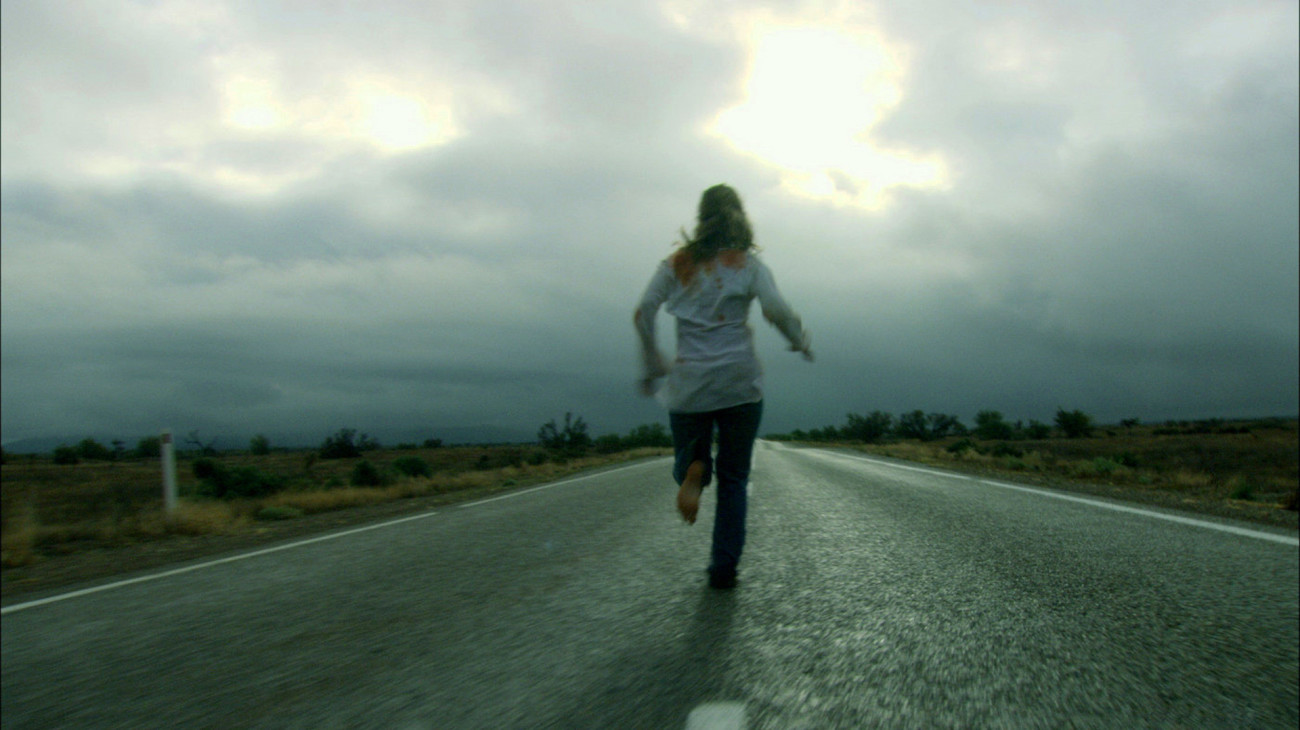 As I mentioned in my previous list of the 10 Best Horror Synth Scores, nostalgia is all the rage. So I thought we’d take a look at who’s done the best job of digging up those bones and putting them framed on a mantle. This is a list of the best Horror Synth Homage Scores. First a few rules. Nothing before 2000. I know, I know, the 90s would still be nostalgic for the bygone era, and boy would I love a hit of that sweet Candyman score but I have to draw the line somewhere.

Secondly, it’s got to have synth elements. Certainly not all of the music in these scores are synth as you will see, but no Pan’s Labrynth or other heavily orchestral music, perhaps that's another list for another time. But this list is about that buzzy, heart pounding synth action I itchy to hear, the music that puts my hair on end.

This is the top 10 Best Horror Synth Homages.

Wolf Creek is a pretty grisly and visceral torture flick. The score by Francois Tetaz in comparison is haunting and subtle. It’s a wonderful score the sort of thing that coerces your own nightmares from you with a slow build towards insanity.

Hopeless and menacing. The Martyrs score is a combination of sounds that drifts across your psyche and gets under your skin simply because it feels dangerous and ominous. It’s a score that cleanly and accurately encapsulates the essence of the complexity and madness of the film itself.

When you start listening to Kenji Kawai’s score for Dark Water it seems like any other horror score. Dark, brooding, scary; but what really sets it apart is the magical elements that begin to move into it. There is light in the darkness and it manages to lead you through unexpected themes and worlds.

Not surprising that a remake would make it on to this list. However the Maniac 2012 score would deserve to be here even if wasn’t a remake of a 80s horror staple with an equally great score. This one is fantastic all the way through from beginning to end; a dark, pulsating nightmare that gets better every time you listen to it.

When I started this list and made up the rules I promised myself I’d follow, I was struck by a sudden fear that Session 9 had come out before 2000 and I wouldn’t be able to include it. Ounce for ounce this is the most terrifying score on this list. Like the film, it’s a slow burn, haunting and terrifying.

Scored with a collaborative effort by Kyle McKinnon, Jasper Justice Lee, Mads Heldtberg and Adam Wingard himself, the You’re Next score is the prototype of homage horror synth scores. This thing is a doozy. Sure there is the one 70s rock song there Looking for the Magic which is great, but the rest is a synth masterpiece of chaos and energy that quickly gets your heart pounding and in the mood to start axing some home invaders.

Perhaps it’s cheating to have a documentary on the list. But if having the Room 237 score on the list is wrong I don’t want to be right. This score is simply put awesome. The synth movement, the chanting it’s nothing short of intoxicating. You quickly find yourself swept away by the mesmerizing beats and left in a daze.

A film that’s based on the sound of horror movies of the 70s undoubtedly should have a great score and boy does this. It’s ethereal and reminiscent of the best of Goblin’s work. This is a score that is simply the heart of the soul of the movie it occupies. I never need to see this film again. I could listen to this score every day.

Love him or hate him Ti West knows his 70s and 80s horror and this score is completely dialed in to that era and mood playing with all aspects of it from the guitar strings over synth to the haunting and melodic movements later with a the quiet enigmatic chiming of bells. This is a layered, multi-dimensional score that brings so much to the table it’s impossible to ignore.

Like The House of the Devil score there are a lot of layers to Mica Levi’s score. What it does better is bring that low vibrating paranoia beneath the surface that ties all the sounds together into a theme. This isn’t just a throwback, it isn’t really a homage; it’s a force unto itself that simply uses those elements to create a masterpiece of melancholic menace.