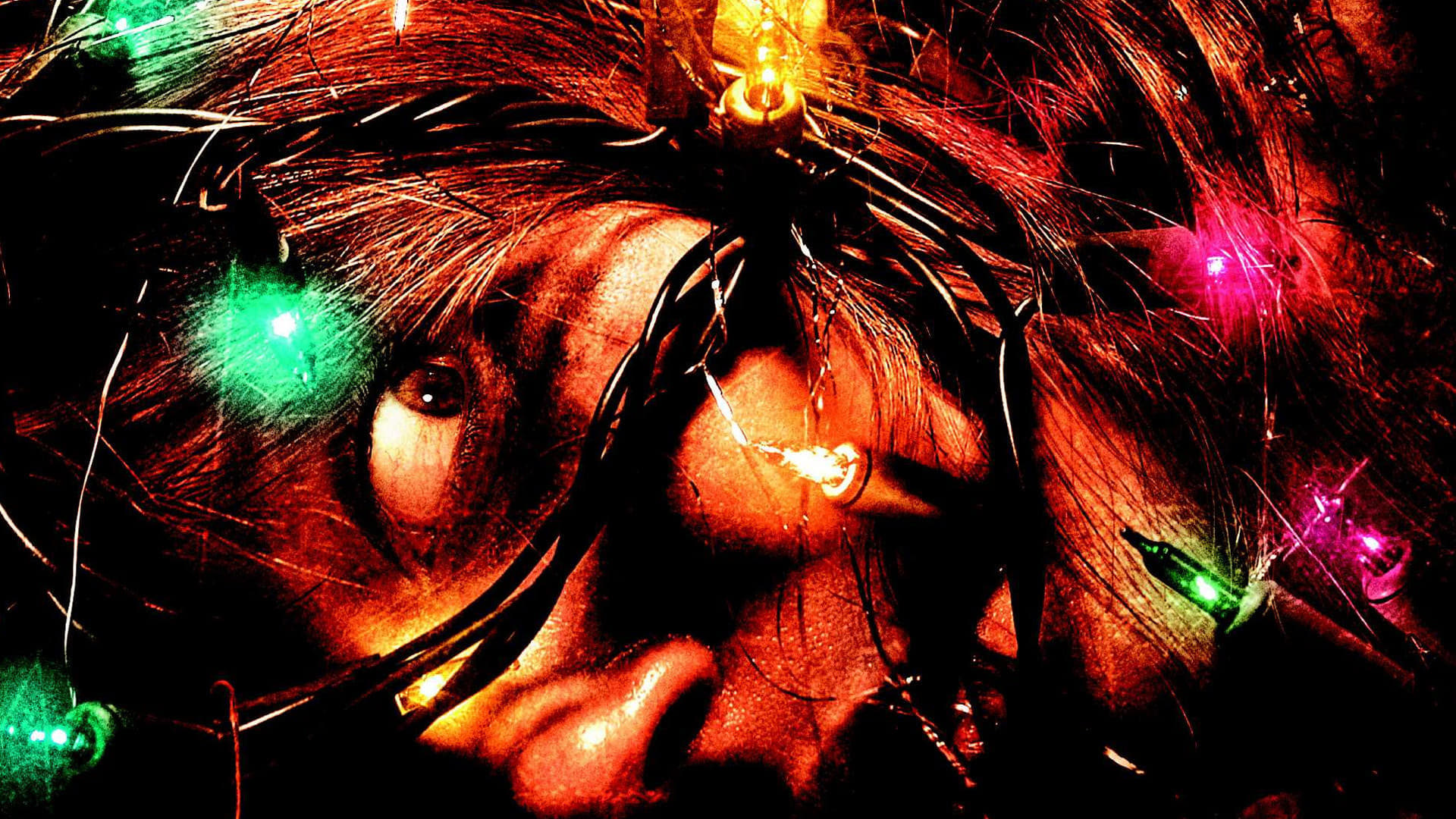 When it comes to Christmas horror movies, there are a few, but one stands out above the rest. Black Christmas, released in 1974, is the Canadian horror film that many claim to have kicked off the slasher genre (four years before Halloween was even released). It's a simple movie, but it's effective and continues to resonate with audiences today.

But this month for BGH Thirsty Thursdays, we won't be covering that movie. We're looking at the 2006 remake, written and directed by Glen Morgan. Fans of the hit 90's TV show The X-Files may recognize Morgan's name from the show's opening credits. He was a frequent writer on the show (along with his younger brother Darin). He brought us some of the series' most iconic episodes, like "Squeeze" and "Home." 2006's Black Christmas was his directororial debut in the world of motion pictures and, as you might have guessed by it being covered here...it's not great.

But in the spirit of the season, let's give it a shot!

1. Drink every time you see an actor and think to yourself, "Hey, it's so and so."

2. Take a swig for every kill.

5. In the first scene where we meet all the girls, predict which one(s) might make it to the end. Finish your drink if your pick gets killed.