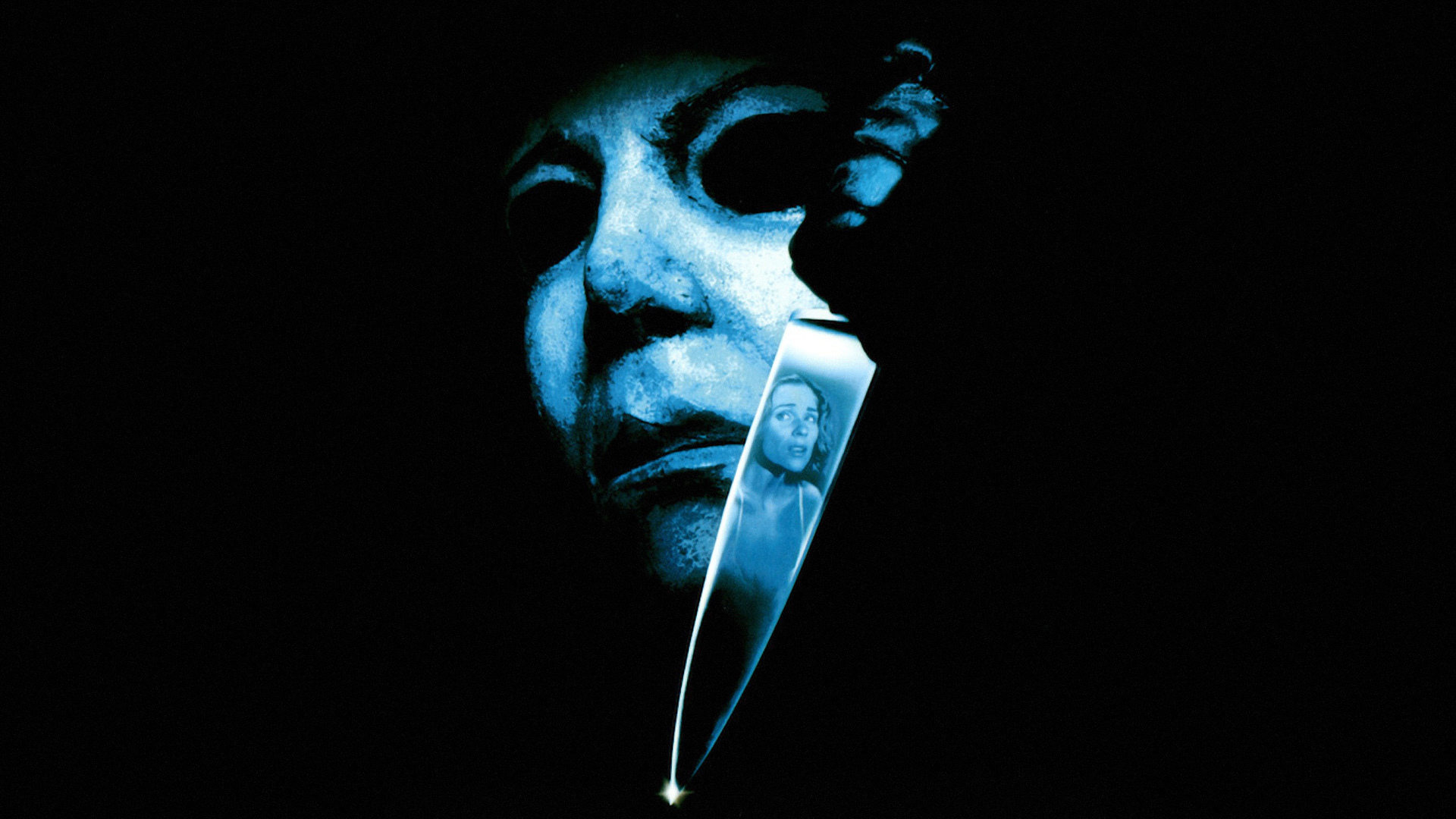 Halloween is steadily approaching so what’s better to talk about than the Halloween film franchise!

September 2014 brought Halloween fans the long awaited Blu-Ray box set of every film in the franchise. One of the most coveted gems within the collection was the rare and never before released Halloween: The Curse of Michael Myers producer’s cut. Different cuts of films are typically extras found on Blu-Ray/DVD releases that include different shots or a few added lines. However, Halloween 6’s producer cut creates an extended finale to the film that changes the original altogether.

Halloween 5 introduced a mysterious “Man in Black” into the plot, as well as a tattoo on Michael that was never seen before in the series. During the writing of part 5, there wasn’t a clear answer as to what this man and that body ink had to do with future installments. Basically, it was just an interesting aspect to include in the film that another writer could be challenged to include in the next film. The theatrical release of Halloween 6 reflected this, and it's exactly what the producer’s cut of Curse of Michael Myers focuses heavily upon. Here is a run down of the major differences between the theatrical and producer's cut.

Jamie's death in the theatrical cut is brutal. She is shoved onto farming equipment which impales her, leaving Michael to search for the baby. In the producer's cut, Jamie is merely stabbed in the barn and survives for a time. She is taken to the hospital which prompts Loomis to visit her. She is ultimately killed after Wynn shoots her in the head. In this comparison, the win has to go to the producer's cut due to its clean plot movement. It was odd for Loomis to be at the hospital in the theatrical cut, so its nice to have this smoothing over moment. The fate of Loomis is also different between versions. The producer's cut gives him more of a role with the Thorn lore, as if to include him into future sequels that would follow the cult plot. However, due to Donald Pleasance's passing, the theatrical release included a death scene to give respect to the real life tragedy, as well as write the Dr Loomis character out of future films. Its a tough choice, but overall its an even tie here. Its nice to have that homage to the mark that Loomis, and Pleasance more importantly, left on the series through his passing. The P-cut lets him live on however, which is a comforting feeling for fans.

The theatrical version touches on the Thorn cult that Michael is a slave to, however the theatrical cut gets extended scenes. In the producer's cut, Tommy gives a much longer explanation of what Thorn can actually do, including the ability to control the stars during certain years. One of the years just happens to be1978, the same year that little Michael killed his sister Judith. Of course this is all a bit goofy, but that’s what gives part 6 its charm. The importance of scenes like this are up for debate, but for Halloween fans, its helpful to get more information on how Michael fit into the scheme of a cult.

The major difference between cuts comes in the climax. In the theatrical, Tommy injects Michael with a tranquilizer and then stabs him repeatedly. In the producer's cut, Tommy places a circle of stones on the ground states “Samhain” which stops Michael. Oh, and it also gives us the fantastic line, “the power of the runes stopped him!” Also, Loomis finds “Michael” lying on the ground and takes off his mask only to find that it is Wynn underneath. Wynn’s tribal mark burns itself into Loomis and the shot transfers to Michael walking away in the “Man in Black” outfit.

Overall, the producer’s cut is an interesting one. It covers up a lot of confusing aspects from the theatrical release, uses more footage of Donald Pleasance before his unfortunate passing, and focuses more on the Thorn lore. That being said, the concept of part 6 is still a divisive one. If you hang with Halloween’s foray into the mystical chapter, much like Friday the 13th did with Jason Goes to Hell and A Nightmare on Elm Street did with Freddy’s Dead, then this is a pretty solid movie. If you can’t, then there’s always H20 to tide you over.