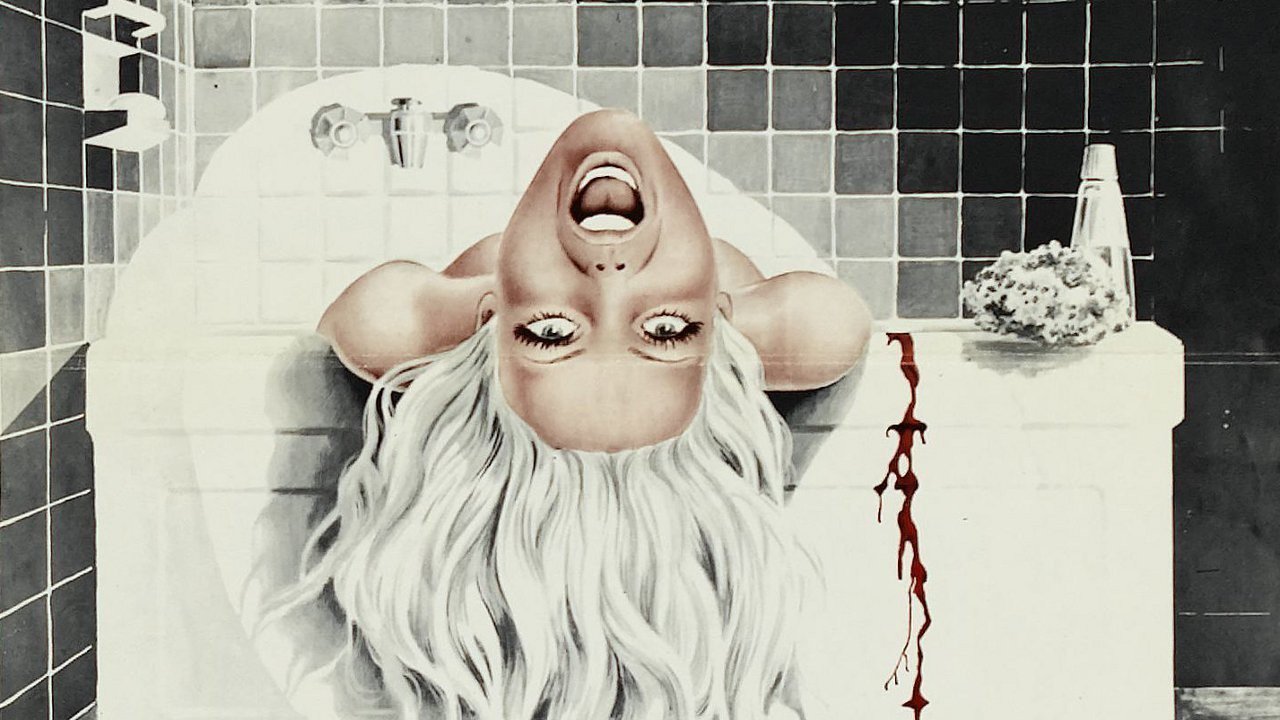 The typical reaction when I mention parasites is for a small shudder to course though the listener's body and some kind of verbal reaction such as, "Oh man, gross!" But really, are they so bad? They just want to be inside you. Uh...wait, they just want to live off of you. Er... they don't eat much?

All the same, the idea of a tiny creature living off your life essence deep inside your belly is enough to cause most people to run and wash their hands compulsively and maybe to scratch that small itch that is currently growing between your shoulder blades. (You can feel it, can't you!) These types of reactions make these tiny terrors perfect fodder for a horror movie! In honor of our own Jon Schnaar's and his staff pick for this week's Podcast, Cronenberg's "Shivers" a.k.a. "They Came From Within", I figured it would be nice to take a look at 10 Parasitic Horror Movies!

Having tiny bugs is a bad thing. But these critters make you want to have sex! Lots and lots of sex! Is that so bad?

James Gunn is a Troma alumni and his big budget feature is a great example of what splatter can do with some money behind it. Including the likes of Nathan Fillian, Michael Rooker and Eliazbeth Banks is a nice move, too.

Donald Sutherland is always good for some B-movie camp. Keith David is adds some additional genre cred. For my nerdy sensitivities, "The Puppet Masters" gets kudos for being one of the few big screen realizations of a Robert Heinlein novel!

Hey now, plants have feelings too. If they're digging in and sipping from your juices, they're just as much a parasite as that big that wiggling into your ear hole right now.

I like yogurt. It's a tasty dessert that comes in delightful fruity flavors, is satisfying and is a healthy substitute for pudding. After seeing the after affects of this early prototype of alien pro-biotic yogurt though? I had to swear off of it for a month or two at least!

Night of the Creeps

It's hard to find a bigger 80's cult classic that "Night of the Creeps". It's funny, it has musical montages and 80's fashion! Mix in some brain boring slugs that turn your college roommate into a flesh eating zombie and you've got yourself a treat! I know what you're thinking, "That movie sounds pretty great! It would be better though if it had Tom Atkins." Well guess what; it does have Tom Atkins... your move...

I may stand alone on this one, but "Dreamcatcher" is honestly one of my favorite Stephen King flicks! It's old school 50's style sci-fi and it's fun! Go Duddits! We'll just ignore how they tried to loosely tie in that whole dreamcatcher bit though.

Didn't we all think that our teachers were aliens at some point or another? Whether it was a good movie or not, "The Faculty" taught us two things. One; Robert Patrick could act outside of being a liquid Terminator from the future. Two; speed saves the day!

Do you really think I'd leave this off the list? Of course not, "The Thing" is as classic as they come! Unlike most of the movies on this list, this one's actually scary as hell to boot!

I know, I know. It's science fiction and it's not horror at all. Can you honestly tell me that you didn't squirm in your seat when Ricardo Montlebon (and his glistening pecs) put those slimy brain worms in Chekov's ear? Really?