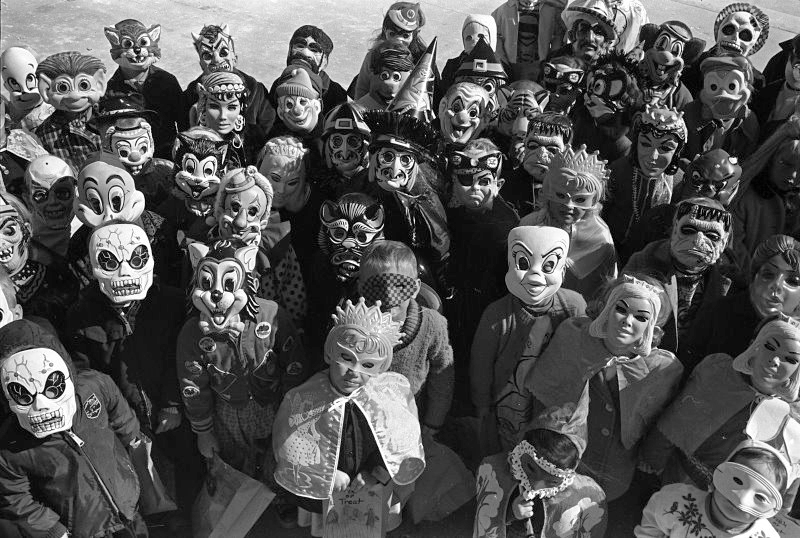 TOPTOBER: Top 5 Worst People To Go Trick or Treating With

As a celebration of all things October, BGH asked each of our writers to submit a Top 5 list of their choosing. Stay tuned all throughout October to see what these demented folks come up with!

What fun is the mayhem of Halloween without a wrecking crew to accompany you? The worst possible failure of the night is failing to achieve your #squadgoals. As you assemble your Devil’s rejects, go out of your way to reject folks like these below.

Beavis and Butthead from "The Lord of the Harvest"

If you’re not willing to lend your night of debauchery to babysitting two delinquents who have a hard enough time formulating the phrase “trick or treat,” don’t expect much in the way of their genius when it comes to costuming: you’ll be stuck with Walking Nachos and The One and Only Great Cornholio.  Also, it’s recommended to make them find their own way home-not in the carpool.

Wednesday Addams from "The Addams Family" Tommy Doyle is a twerp who survived the town serial killer by high-tailing it out of dodge and leaving his babysitter for knife fodder. Sure, he alerted the police, but do you really want a snitchy rat running door-to-door ahead of you and your crew as you’re TPing your less-than-festive neighbors?

Lock Shock and Barrel from "A Nightmare Before Christmas"

Sure, this trio has a pretty solid pedigree. I mean, they do come from a town that is literally Halloween. However, when you get down to it, who wants to be responsible for ruining the night with incessant chanting and sing-song threats? Also – their dad is the actual, real-deal Boogie Man. Probably best to leave them to their own devices.

The Riddler and Two-Face from "Batman Forever"

Not only are these two already patently absurd adults posing as children (many inexplicable layers there), but they will probably also end up out-overacting each other until they get every door in the neighborhood slammed in their faces. Plus, good grief, if you even attempt to endure the barrage of sophomoric Schumacher “wit,” then the trick’s on you.