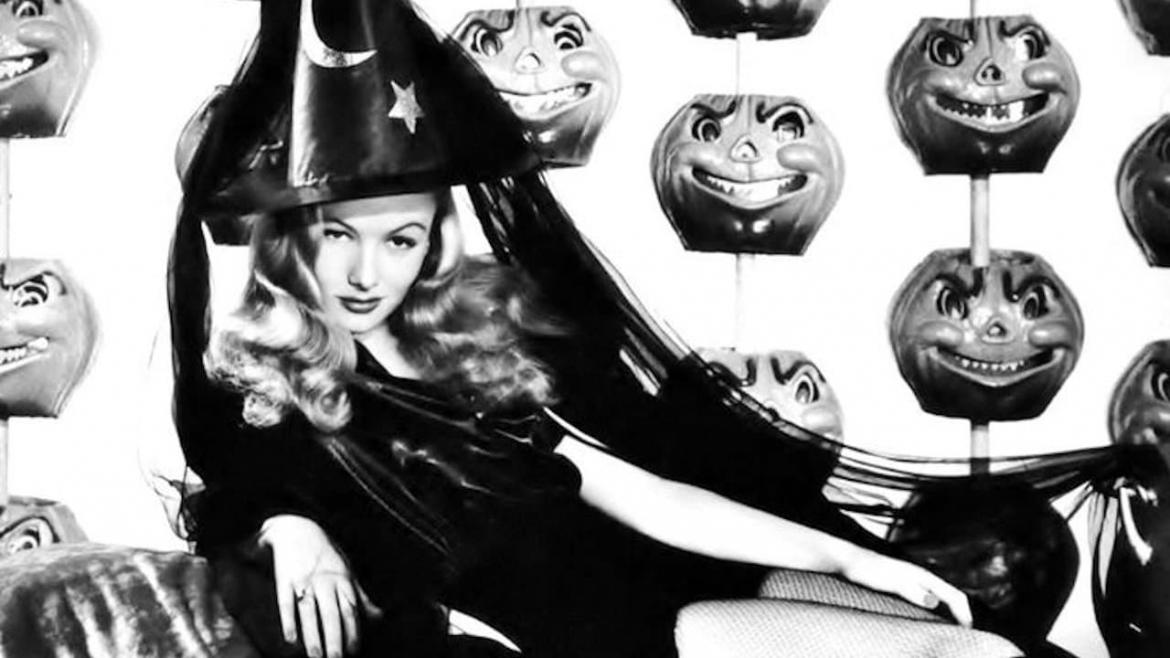 One of my favorite categories of genre festival release is the horror documentary. I love an exploration of a myth, a trend, or a film. As a horror fan who feels that the genre has a lot to offer and to tell us about ourselves, I have always enjoyed the work of people who want to dive headlong into these topics. It was for this very reason that I was so excited to see the new documentary The Witches of Hollywood was being screened at Salem Horror Fest this year. And what an appropriate setting to watch a movie all about witches!

The film’s thesis statement is laid out beautifully by writer Dianca London in the opening sequences. She states,

“There is a connection between how witches are depicted on screen and how women are valued in society. And, in a way, it almost is like a barometer of how femininity and feminne power is being either uplifted or, stifled or suffocated, within the patriarchy.”

Through the rest of the fifty-five minute runtime, the film and its contributors take a walk through the way that witches have shown up in popular culture and the ways in which these characterizations were affected by contemporary culture. For example, they speak about The Witch in Disney’s Snow White, who was the first witch to appear beautiful and alluring. They refer to this archetype as the “Fantasy Vamp Witch” and discuss the fact that she was created in the image of popular femme fatales of the era. The witch was beautiful, but this was where the evil lay. It was her willingness to go to extreme lengths for her own beauty that made her so despicable.

The documentary walks through common examples that the viewer is likely to know about while offering a new perspective on the character tropes and cultural context. One example includes a group of women’s rights activists during the sixties and seventies who dressed up in black gowns and pointed hats, and called themselves W.I.T.C.H.E.S. which stood for Women’s International Terrorist Conspiracy from Hell. Sign me up!

Though it is short, The Witches of Hollywood packs quite a punch. The commentators are engaging and it’s clear that the filmmakers know their stuff. This is a pretty captivating documentary that is definitely worth your time.  If you don’t consider yourself a proud witch already, I’m sure that you will by the time it’s through!

Screened as part of the 2020 Salem Film Festival

Movies Like The Witches of Hollywood (Salem Horror Fest)