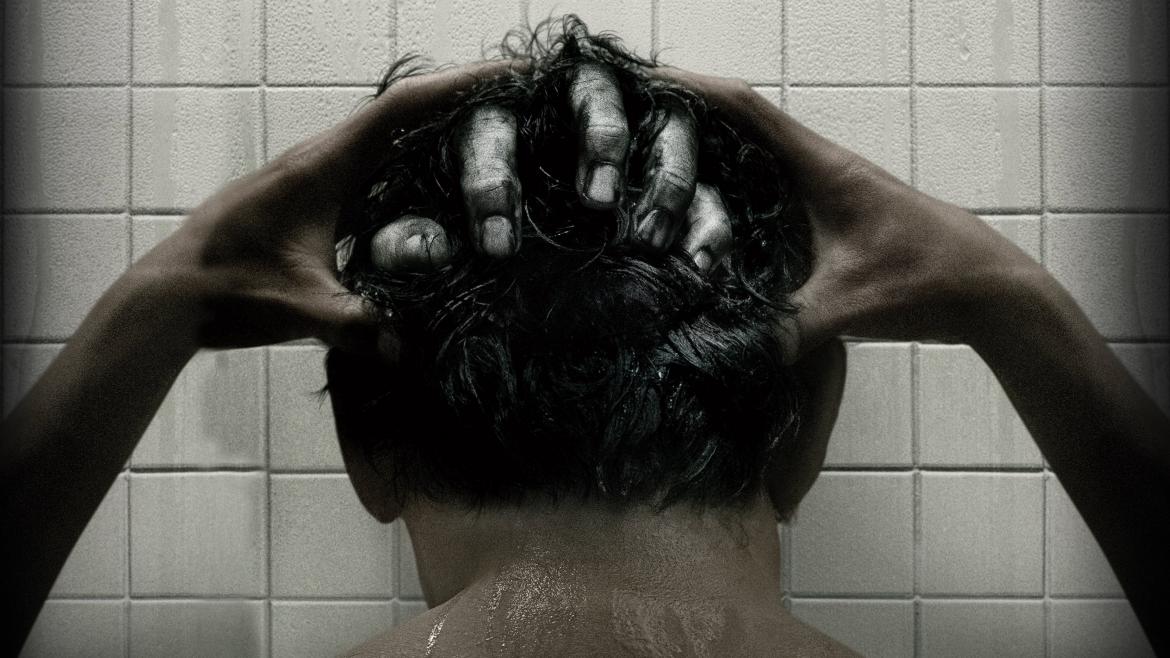 As more reboots, remakes, and reimaginings splash across the silver screen through what can feel like a cynical revolving door, the conversation about what actually constitutes a "remake" continues to pop up. Along with it comes the conversation about whether or not a new film within an established franchise earns its place, canonically or culturally. Over the last few years, we have seen straight reboots like 2018’s Halloween, and we’ve seen what some have called “spiritual remakes” of films like Black Christmas. Both of these approaches can yield really satisfying and interesting results, particularly when they seek to further a mythology or to re-contextualize an old story.

When Blumhouse announced that it was going to be making a new Grudge movie, reactions were mixed. I for one worried that it was just a cash-grab and that it would likely be full of uninspired ghosts and rote jump scares. However, upon learning that Nicolas Pesce (known for The Eyes of My Mother and Piercing) would be heading the project, my mind was eased. Add to that a star-studded cast which includes Betty Gilpin, John Cho, and genre favorite Lin Shaye and things were looking up. With a dash of that creepy sound effect and we’re good to go, right?

Wrong. Now, let me say right off that this movie is nowhere near as bad as it’s CinemaScore would have you believe. That being said, it is almost a perfect case study in how a movie that is this stacked from a production standpoint can let you down. Let’s start with what this film does well. The performances are almost universally strong (although, I could have used much more John Cho and Betty Gilpin). Andrea Riseborough as Detective Muldoon is amazing and genre fans will no doubt enjoy Lin Shaye’s thoroughly unhinged performance. Aside from the beautiful people who are in the movie, The Grudge is pretty to look at from a cinematography standpoint. Nicolas Pesce has a shrewd eye and that comes through.

As the film opens, 2004 is projected across the screen in bold white letters, and we are outside the house from Ju-On and its American remake. An American woman walks out of the building and dictates a voicemail into her flip phone. She tells a woman named Yoko (who we know will meet an unfortunate end as a result of this call) that she has to go back to the States earlier than she anticipated. She is unsettled. As she stands there, a white trash bag by her feet begins to breathe, she approaches to examine it, and we can see Kayako behind her. It is a great scare; simple and understated. Unfortunately, the promise of this scene does not carry forward.

This scene is the only time we see Kayako. She is played by a different actress, and we only see her back, and hear her iconic croak. From here on out, the story is set in a small Pennsylvania town. In stark contrast to Kayako’s iconic look, the ghosts - plural - that we encounter are American and look like every other ghost that we’ve come to expect in Wan-iverse films. This film seems to suggest that the Ju-On or the grudge is contagious. Each time a person is killed by the curse, their ghost comes back to do the same thing. This broadening of the mythology is confusing at best. In a way, the bland ghosts are a brilliant symbol for the movie as a whole. It turns out that taking this story out of the context of Japanese culture takes a lot of the soul out of it and turns it into just another haunted house movie.

More than perhaps any other movie in recent years, The Grudge feels like one that would have benefited greatly from not aligning itself with The Grudge name. It is a competent and often enjoyable horror story, especially for a January theatrical release. Unfortunately, it fails to live up to its name.