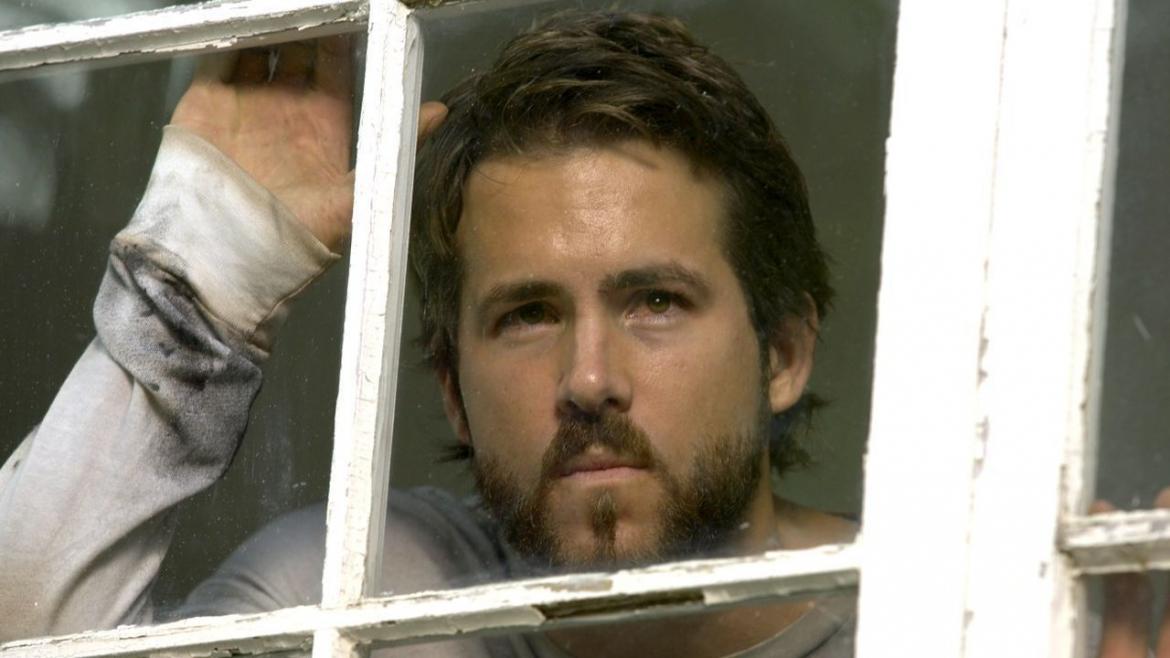 The remake stays true to the main plot of the original film (and the 1977 novel which inspired it). In each, likeable middle-classers George (Ryan Reynolds) and Kathy (Melissa George) Lutz move their family into a decidedly upper class house. Once in the home – which was the site of a gruesome mass murder, among other pieces of colorful history – the family is preyed upon by a malevolent entity or entities.

The inexperience of sophomore director Andrew Douglas (in his first horror outing) is clear during the film’s scare attempts. Sure, they have the required loud noises and gross things appearing in frame unexpectedly, yet, in all but one instance, these reliable-if-cheap elements fail to coalesce into anything memorable. The only one that hits is a scene where the Lutz’s youngest son crosses paths with one of the house’s other inhabitants during a late night trip to the bathroom. It’s almost a throwaway moment, one which starts a long run of fruitless attempts at spookiness. Maybe it’s because it’s such a relatable fear, or maybe Douglas just got lucky, but either way this moment is the one viewers will remember late at night when all of the lights are out.

Douglas may not have directed a horror movie before, but his screenwriter Scott Kosar is a veteran of the genre remake scene. Also, the pair have almost assuredly watched their fair share of haunted house movies and seem happy to recreate their favorite parts in Amityville. One of the most obvious examples of this is the George character. In the original movie and the book, he’s more or less an average dad being tormented by the supernatural right alongside his family. In Douglas and Kosar’s version, George has been transformed into Jack Torrance from The Shining.

Douglas and Kosar don’t simply crib his character arc – a father whose sanity is eroded as the supernatural turn him against his family. They also long to recreate Jack Nicholson’s over-the-top take on the character through their own leading man, Reynolds. Somewhere along the way Reynolds’ trademarked sarcasm takes over, infusing far more humor into the movie than likely was intended. Lines like “We’re friends. We’re having fun, right?” feel positioned to elicit uncomfortable shudders when spoken by a father who has run his son through the ringer, punishment-wise. Yet, Reynolds’ delivery exclusively highlights the sheer ridiculousness of it.

Intentional or not, Douglas and Kosar should be thankful. Without Reynolds around to liven things up with his impeccable wit (and pecs), their take on The Amityville Horror would be just another in the scrap heap of failed remakes. With him, it’s a mildly amusing way to pass 90 virtually tension-free minutes.