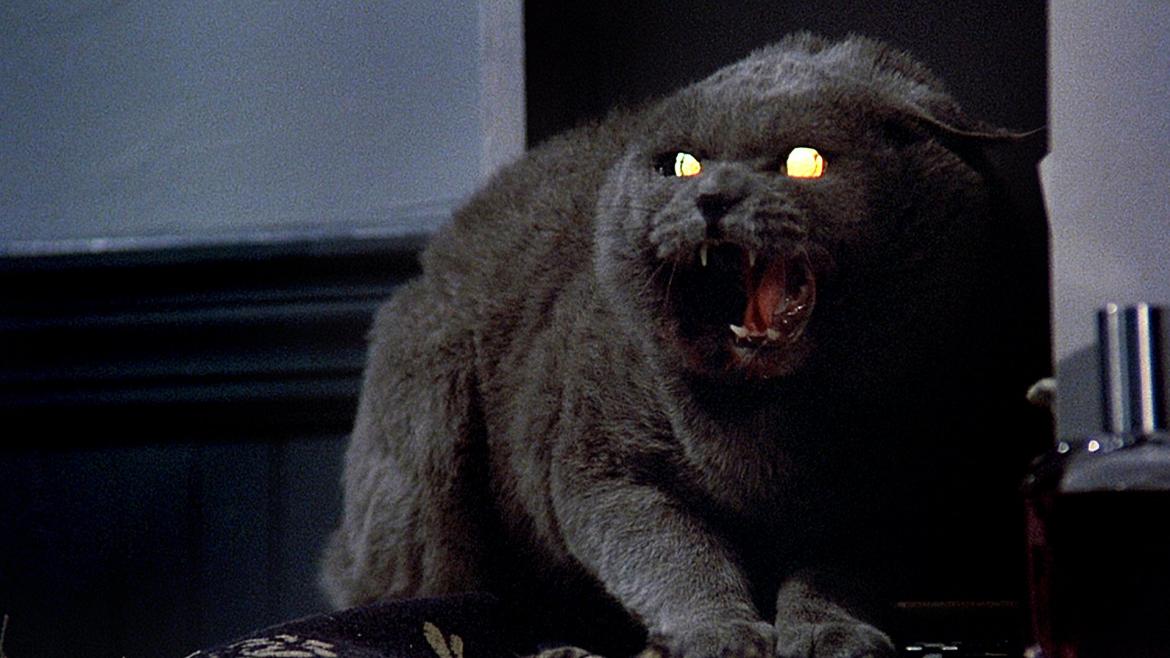 Although primarily known for his novels and short stories, Stephen King’s name is one that has become almost synonymous with all things horror. The mid 1970’s saw the beginning of a steady stream of movie adaptations that still continues to this day. There have been highs (Carrie) and lows (all the Carrie remakes), but with your name attached to so many properties, it is impossible to imagine a world where every movie bearing his moniker is a good one. The sheer volume of titles means that there is plenty of room for every fan to pick favorites. Whether they saw it at just the right age or watched it in a room that was just dark enough, most fans have a Stephen King movie that sticks with them, and Pet Sematary is mine.

In its opening scenes, we are introduced to Creed family, who leave their big city life in Chicago behind in favor of a beautiful old farmhouse in rural Maine. Louis Creed, a young doctor, has moved his wife and two small children, and the family seems excited to settle into their new home complete with a sweet pet cemetery (with a misspelled sign) and a charming elderly neighbor who lives just across the street. The house’s only downside is that it is located on a country road that seems to serve as a primary throughway for long-haul truck drivers, many of whom drive way too fast. But with small children and a pet cat, what could possibly go wrong?

As a relative latecomer to horror, I didn’t see or read any Stephen King during my formative years, and have been playing catchup ever since. I stumbled upon Pet Sematary as a young college student, and fell in love. On paper, it doesn’t make a whole lot of sense. The movie features a demonic cat brought back from the dead, an evil baby, and a lot of practical effects that don’t entirely hold up, and yet the tension that builds in the film’s third act is palpable. The performances from most of the actors feels overwrought, and even downright hammy, but even this can’t hold the movie down.

If anything, this is a movie that wears on its sleeve that its origins are pen and paper. A character like Victor Pascow comes off as alternately creepy and silly, due in no small part to his appearance. It is not hard to imagine how a character like this might play in a wholly different way in the imagination of a reader than when he is put on screen. The finality of an image on film is no match for the ephemeral nature of our imagination, but even as that shows in Pet Sematary, there is something so charming about it.

Maybe I saw it at the right age, maybe it was the dark living room I watched it in, but this movie still stands out as one that I while I may endlessly mock and imitate, still gives me the chills when I watch it alone. And definitely stick around for the closing credits, with a theme song written and performed by The Ramones!