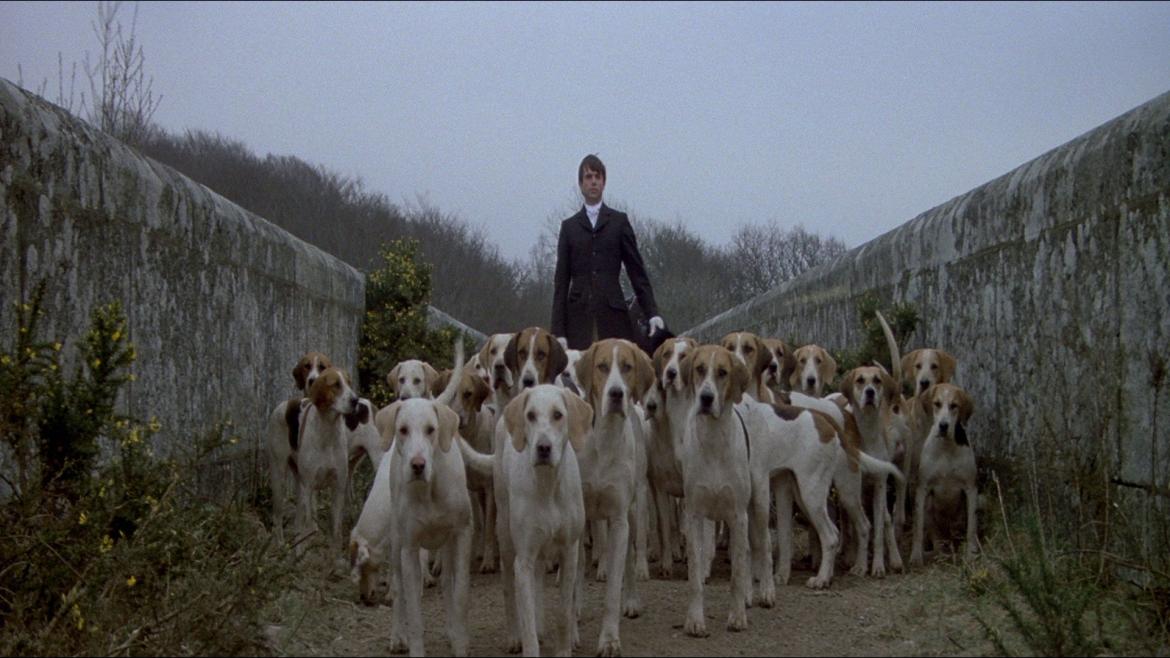 The Omen is perhaps one of the most iconic iterations of the horror trope of scary kids when an unsuspecting family gets sidled with the antichrist and terror ensues. The young boy, who remains mute for most of the movie, invokes a deep sense of dread whenever he or his nanny are around. In the sequel, Damien has grown up a bit and his creepy factor is definitely diminished each time we actually hear his pre-pubescent voice. By the time Omen III: The Final Conflict rolls around, Damien is full grown, and the results are decisive.

The head of Thorn Enterprises and the newly appointed U.S. Ambassador to Great Britain, Damien (played by Sam Neill) is gaining notoriety for his meteoric rise and his young age. Now that those close to him are aware of who he really is, Damien alerts his closest advisor to how close he is to realizing his full power, as long as they can knock out the competition, in the form of the second coming of Christ. Damien moves to London and vows to have every male child born on a certain day murdered, in order to protect his power (very Biblical, if I do say so myself).

Despite the fact that the plot depends on mass infanticide, Omen III plays it incredibly safe in just about every way. When the Disciples of the Watch do eventually do start seeking out baby boys born between 12:00am and 6:00am on a predetermined day, the scenes are bland and forgettable, the last words you’d expect from scenes where babies are being killed. Furthermore, Damien himself has lost all of his mystery. Rather than create some source of ambiguity and tension within the viewer, he is giving sermons, quoting form the Apocrypha, and speaking about his “true father” – Satan. A movie full of sermons and scripture goes just where you’d expect it to and get boring really fast.

After Damien: Omen II cranks up the death toll, Omen III really brings the numbers back down, having a majority of the deaths (those of the babies) happen off-screen and showing quick and cheaply executed kills on camera. The spaces between these scenes are filled with boring and ill-conceived plot points that do little to hold the viewers attention and Damien is given monologue after monologue that not even Sam Neill can pull off.

If you made it this far in the franchise, I’m sorry. If you have not yet watched this third installment, I would go ahead and skip it. You never know when the antichrist will rise, and there are far better horror films to fill your time.