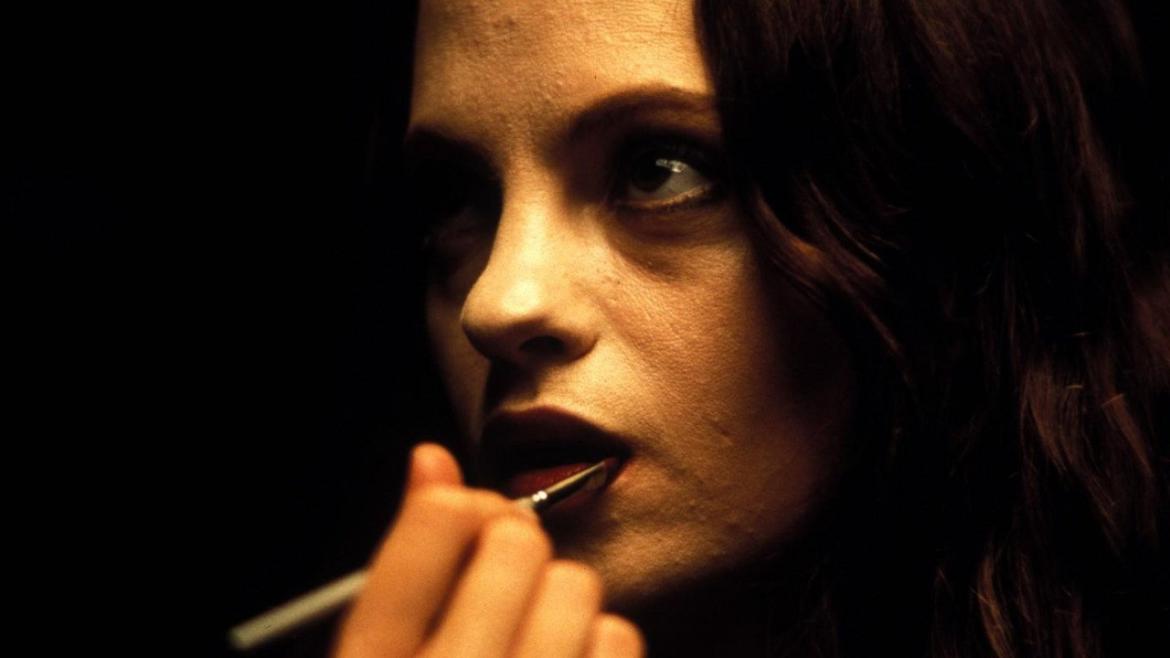 Angela Bettis gives what is certainly one of the great horror performances of the last 20 years as the weird, terrifying title character in Lucky McKee’s May, but not everyone else is able to keep up.

In the movie’s earliest moments, there’s the briefest bit of horror: a shot of May shrieking into a mirror while cupping a bloody hand over her eye socket. We then flash back to her childhood, when May was ostracized and her only friend was a crudely made, pale doll named Suzie. As we watch May grow into a lonely young woman, that initial image informs everything she does. She has a job at a veterinary clinic with a loony coworker (Anna Faris) and equally weird customers; she wonders aloud to Suzie if she will ever be able to date her crush, a mechanic named Adam (Jeremy Sisto). If it weren’t for the introduction May could seem like a slightly dark comedy, but it’s impossible to forget that we’re watching a violent, unstable woman who is desperate to appear normal.

Unfortunately, the first half of May is unsteady and often dull. Its bright cinematography and psychedelic soundtrack are surely meant to mimic May herself--who she is struggling to be, and how McKee wants us to see her. It’s obviously a quirky rug being laid beneath our feet so that it can be yanked out from under us later. But the writing and direction are never as subtle as Bettis herself, who has no trouble worming her character from charming to terrifying to funny to pitiable and back again. The movie’s tone in these scenes feels like wool is being pulled over our eyes that doesn’t need to be there, since it’s so much more rewarding to have Bettis give us several of May’s dimensions at once.

McKee finds a more comfortable balance between his mood and his subject matter after May gets dumped and begins volunteering at a school for blind children. Though it’s never entirely clear what she’s trying to do, the payoff for that storyline is one of the movie’s most shocking and original scenes. The final act, when May initiates a quest for vengeance, is still a little muddled from a plotting standpoint, but May becomes the rare movie that survives a wobbly beginning to end with energy, creativity, and great filmmaking choices (especially the editing).

May has appeared on many "Best of" lists for 21st Century horror, and while it’s never hit that level for me, it deserves to be seen. Come for Bettis’s terrific acting, and stay for a bloody finale whose queasy poignancy finally lives up to her skilled, ambiguous performance. 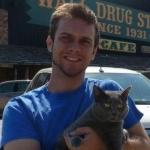 A loophole in his parents' "anti-scary movie, pro-literacy" policy meant that Spencer had read Stephen King's entire body of work by the time he was in middle school. He soon discovered the horror and B-movie offerings on late night cable TV and was hooked for life. He currently lives, works, and writes in North Carolina.