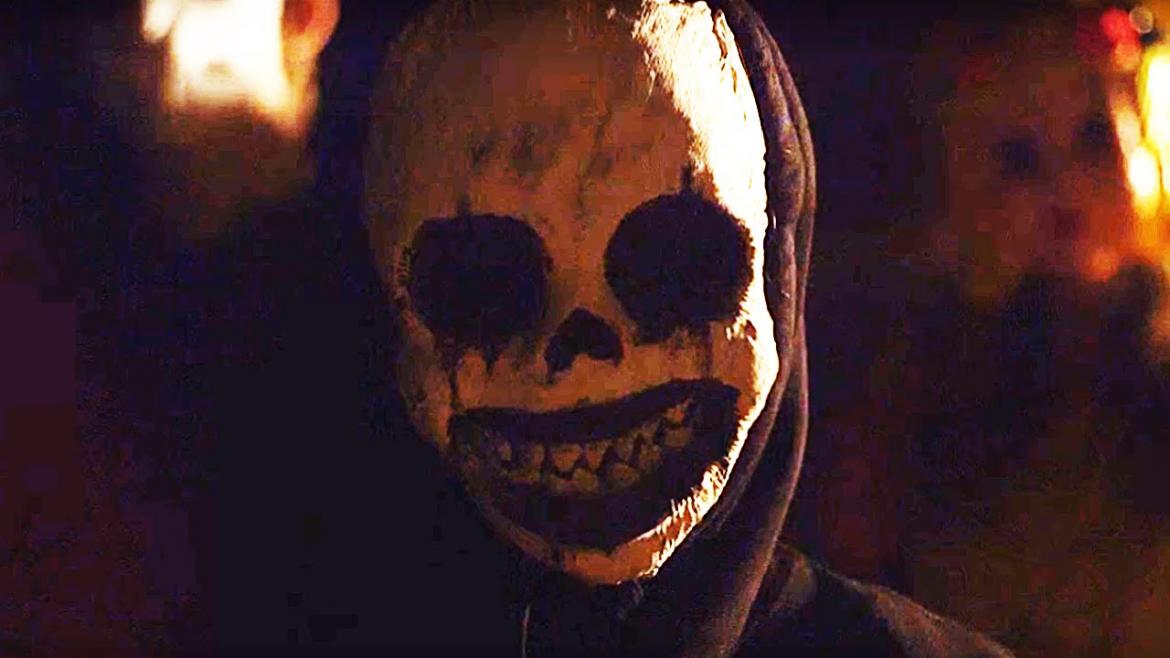 The transition from childhood to adolescence is tough for nearly every kid. Throw in a ghost and a parent-kidnapping monster, and it’s damn near impossible.

11 year-old Peter and his mother have moved to a new neighborhood (or a completely new town? It isn’t quite clear) after his parents’ divorce. The boy seems to have adjusted well, as he has at least one close friend, Bill, though things appear to be more tense for his mother; though we never see Peter’s dad onscreen, we know that his mom cries herself to sleep some nights and worries over making ends meet. When not at school, Peter finds solace in Lost Creek near his house. He believes that he is the first kid to have discovered this special location, until one day he meets Maggie, a girl about his age. She lets him know in no uncertain terms that she was there first, but they can still play together. The two become fast friends. As a viewer, it’s evident almost immediately that Maggie is a ghost. She can’t cross the creek and wears the same clothes every time Peter sees her. Peter never catches on or asks the obvious questions about her clothing or where she attends school. His friend eventually reveals to him that she drowned one night after a fight with her mother, and will remain a child forever.

Our protagonist begins having terrifying dreams of a menacing creature in the woods, which coincides with real-life disappearances of adults in the town. Maggie reveals to him that the dreams indicate the creature is after Peter. The film climaxes with the three children engaged in a showdown with the beast to gain supremacy in the neighborhood.

Lost Creek seems to be a very low budget film, but that doesn’t mean it’s poorly made. First-time writer/director Colin-Adams Toomey has a nice eye for visuals. Though the child actors come off as amateurish at times, they’re required to carry the film and deliver some complex dialogue that would be difficult even for seasoned performers. All three main children are likeable enough to make their journey worthwhile for the audience. The more frightening scenes are handled well, with a few genuinely scary moments, without relying on gimmicks like jump scares. And Toomey’s script has some real insight into how it feels to be stuck between being a kid and moving onto middle or junior high school with the expectation of leaving childish things behind.

Lost Creek doesn’t necessarily explore any new ground as it deals with well-established film concepts. It is, however, a first film that shows that its creator has promise if he’s able to continue working. There is enough here to provide minimal scares and better than average heart for a low budget offering that should allow it to find an audience. 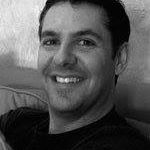 I Am the Pretty Thing That Lives in the House