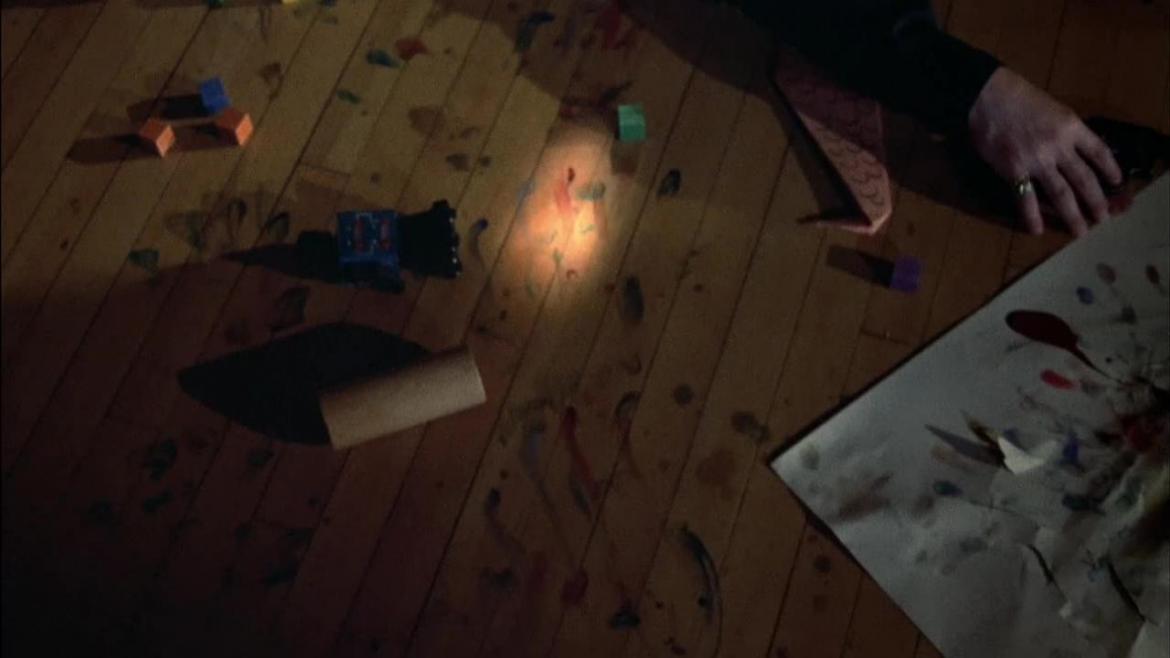 By Chris Vander Kaay and Kathleen Fernandez-Vander Kaay on October 09th, 2014
The films of writer/director Larry Cohen are a subgenre unto themselves.  He’s never happy to phone it in, do something expected, or write a story that has no level of social or cultural commentary.  Because of the fact that he’s so idiosyncratic and he works with such low budgets, his films have often been considered schlocky or campy; while those elements definitely exist in his work, Cohen’s brilliance as a filmmaker and observer of the culture always shines through.
In It’s Alive, his first major foray into the horror genre (and one of his most successful films), the premise seems simple enough: an expectant mother and father are horrified to learn that their child came out strong, monstrous, and violent, and that it murdered hospital staff and is now on a rampage through Los Angeles.  The set-up, which is classic exploitation fodder, is immediately treated with a level of thoughtfulness not expected from a B-movie, as parents and doctors ruminate on the possible causes of the mutated baby, citing pollution issues and the rise in pharmaceutical use.  The film even dares to bring up the theme of abortion, a hot button topic at the time.
Then, the film does something unexpected: it gives the parents second thoughts about hunting the baby down.  In a typical monster movie, the monster may have some sense of tragedy, but it must die for the good of others.  In It’s Alive, Cohen performs a minor miracle; rather than try to gain sympathy through the monster itself, we see the creature through the eyes of the confused and tortured parents (played by Sharon Farrell and a fantastic John Ryan).  Audiences willing to buy into the ride will be surprised to find themselves moved by Ryan’s monologue to his injured baby in the sewer pipe.  The father is pouring his heart out in that scene, and Cohen’s audacity in bringing some realism and pathos into such a bizarre story concept makes it work beyond all expectation.
A quiet and circular ending, great performances from the lead actors, and a sure hand from director Cohen make this not only a worthwhile film to seek out, but a film that stands as one of the high-water marks in the legacy of 1970s horror filmmaking.

It's My Party and I'll Die if I Want To