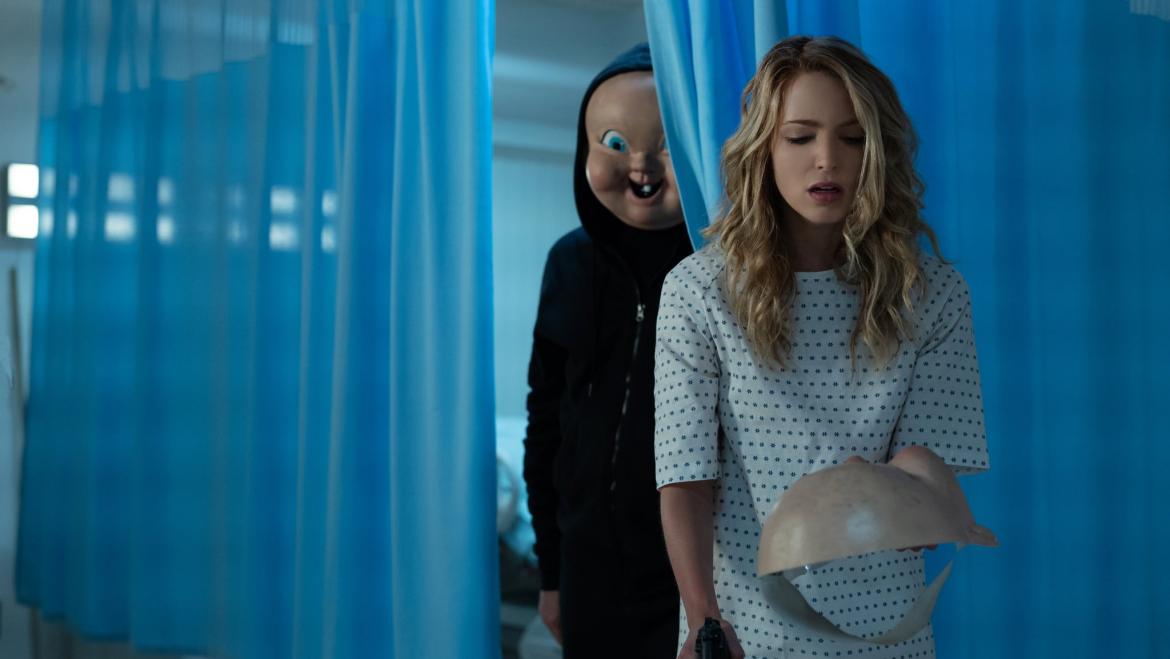 Happy Death Day was one of the best movies of 2017. Deeply comedic, with a strong underlying theme of reconciling with trauma and bettering yourself. This thematic trend is still a strong undercurrent in the fun, albeit slightly disappointing sequel by writer\director Christopher Landon.

Happy Death Day 2U begins with what seems like a new time loop centering on Ryan (Phi Vu), Carter Davis’s (Israel Broussard) roommate from the first film. The opening sequences bring out the horror aspects of the film, implying a new focus for the sequel. It turns out the plot is much more far reaching, suggesting a Multiverse. Tree (Jessica Rothe) finds herself back in the day she lived a total of 11 times, however this time it's entirely different. Carter is now in a relationship with her sorority sister Danielle (Rachel Matthews) and, more importantly, Tree's mother is alive. There's still a babyface killer on the loose, but that plays out more like a subplot. The science fiction elements are foregrounded here and the film is honestly better for it. As a fan of the wacky horror sequels of the 90s, this fits in that trend perfectly. In an era where reboots are obsessed with grounding characters or placing everything back to basics, it was extremely refreshing to see a sequel go all out in the crazy department.

Rothe turns in yet another brilliant performance as Tree. While I may be hesitant towards some of the thematic choices the film takes, her performance is fantastic. She is an actress who deserves to be one of this era's greatest scream queens. This is a role that really requires such a far reaching display of talents and emotions. She has to go from being annoyed about her boyfriend to the deep overreaching happiness at seeing her mother alive. The multiple tonal shifts in the film are balanced extremely well and when you can really only have one character go through a full arc that is an extremely impressive feat.

Landon continues to showcase strong filmmaking talents. It was impressive enough to make a single repetitive day engaging in the first film and the sequel pulls off the same tactic. The script introduces some new very fun characters including Sarah Yarkin as Andrea who is a standout addition as one of the fellow engineering nerds responsible for the time loop. The comedic timing is for the most part top notch. Unfortunately with the shuffling of characters the balance is slightly off when it comes to the use of Danielle in the film. While still played exceptionally well by Matthews, the character is a little too present. In particular, a sequence of broad comedy makes it apparent the character is best used as punctuation.

While Landon and the cast have mostly caught the same lightning in a bottle of the first film, the sequel’s greatest weakness lies in particular choice Tree must make. There is a lot of dramatic weight to this decision and varied ways the film could have emotionally anchored the final choice. Her decision affects not only her life, but those of several loved ones. Given what we know of Tree from the previous film, and actual dialog from this entry, Happy Death Day 2U is unconvincingly motivated by much shallower stakes. All of the grand philosophical questions about identity and happiness are treated as sub-text rather than foregrounded. Had the filmmakers focused on these themes the film would have been more compelling.

Happy Death Day 2 U is an excellent follow up to the original in spite of a few minor quibbles. The ending strongly hints at a third film to round out the trilogy and I will be there opening day to see it. I have faith in this team even if I disagree with some of the script choices. Some have claimed that this isn't really a horror film but God knows we have this debate every two weeks and it has gotten old quick. Just because it has elements of drama, comedy, romance, and horror doesn't remove the “horror” classification. This is a slasher film and a damn good, whacky time at the movies. 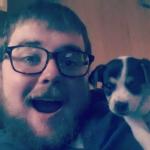