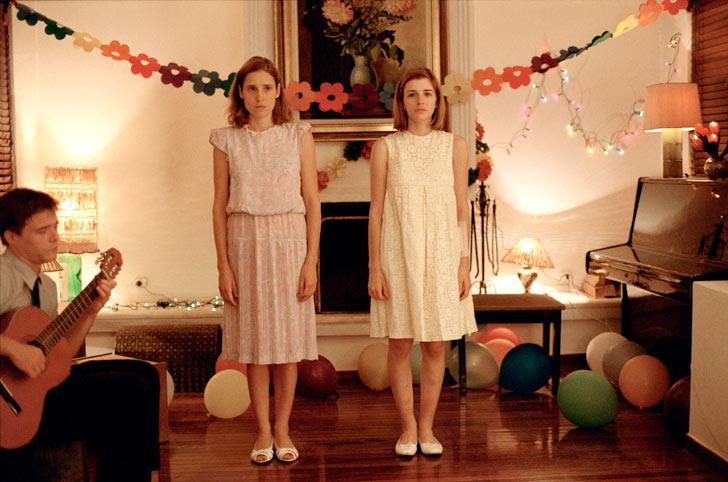 When I was in middle school, I took an experimental distance learning Japanese class. Twice a week, our class consisted of conference calls with other classes and a teacher who would ask us questions which would do our best to answer in Japanese. This kind of self-directed learning doesn’t work that well with 12 year old boys so typically we would struggle to answer until the teacher got annoyed enough to move on to the students from other schools. The one skill we excelled in was finding the dirty words in our Japanese-English dictionaries. Within the first month of class, we told one of our classmates that the answer to the question the teacher had just asked him was “Anata-wa baka” which loosely translates as “I am an ass.” Shortly thereafter our principal got a call from the teacher and our fun was prematurely ended.

It’s probably a good idea to not put too much trust in anything an adolescent boy tells you but it’s a different matter when that information comes from an authority figure. When you’re young, you don’t question most of what your teachers, religious leaders or parents tell you because that’s all you know. With no experience to judge the quality of information by, all you can do is accept what you’re told as the absolute truth. “Dogtooth” is a darkly comedic fable of authority figures taking their control over information to absurd and horrific extremes.

The Greek film tells the story of three unnamed, twenty-something children who live inside a walled compound from which they are forbidden to leave. The father, the only member of the family allowed to leave the grounds of the house, and the mother, who appears to be a willing prisoner, have created a world of nonsense and lies for their children. They are told that the word “sea” is the name for a leather armchair and that “zombies” are a kind of yellow flower. The only television they’ve seen are banal family videos. The father translates Frank Sinatra’s “Fly Me to the Moon” as a song their grandfather recorded about how the family must always work together. They are told that they can only leave the house when one of their canine teeth falls out. The father tells them of an older brother who lives in the outside world, or at least did until he was torn to shreds by one of the vicious man-eating housecats which roam free across the land.

The only non-family member they have ever met is Christina, a security guard at the father’s factory whom he pays to come in and satisfy the son’s sexual needs. Christina proves to be an unbalancing factor which upsets the delicate web of lies the parents have created for their children. When the son refuses to perform oral sex on her, she barters the favor from one of the daughters in exchange for baubles such as a headband or VHS copies of “Rocky” and “Jaws”. The daughters soon take up the concept of trading licks for items, only because they have no concept or understanding of sex, they lick each other in random areas like the shoulder or the ear.

“Dogtooth” is the sort of movie that will provoke revulsion from some audiences and laughter from others. If you imagine the premise of “The Village” combined with the dark humor of “Spider Baby” as directed by Harmony Korine, you might get an idea of what you’re in for. There is a wide range of dark subject matter at play ranging from animal abuse, incest, child abuse, prostitution and all manners of ickiness which should be enough to give any normal person a serious case of the heebie-jeebies. It’s all played with such wide-eyed innocence by the children and such absurd sternness on the part of the father, though, that the film will be very, very funny to certain people. Those with a less dark sense of humor will most likely not be amused.

Director Giorgas Lanthimos makes many interesting choices with the composition of his shots, with many long static takes at odd angles that frequently crop off the heads of the characters, making their torsos or their legs the main image in the shot. It’s an added bit of weirdness that enhances the overall atmosphere of wrongness that pervades the entire movie. This is most definitely not a film for everyone, but lovers of strange, transgressive cinema will have a lot to talk about after watching “Dogtooth”.

Born and raised in the back of a video store, Shelton went beyond the hills and crossed the seven seas as BGH's foreign correspondent before settling into a tenure hosting Sophisticult Cinema. He enjoys the finer things in life, including but not limited to breakfast tacos, vintage paperbacks and retired racing greyhounds.