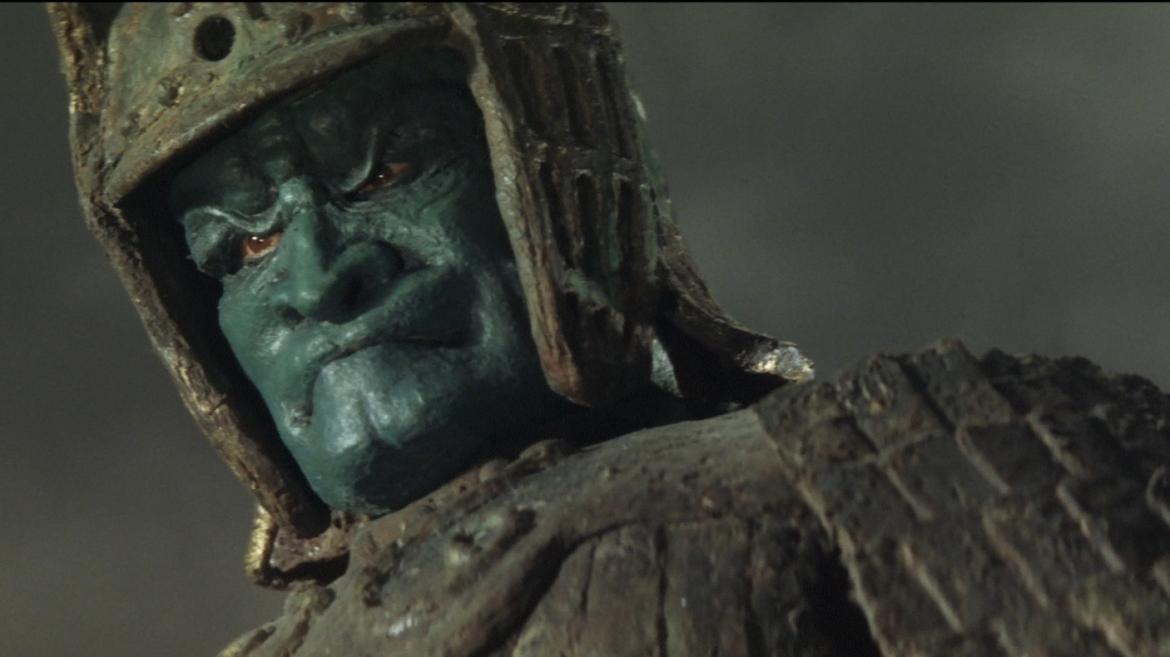 Thanks to the recent resurgence of “kaiju” in movies like “Pacific Rim,” “Godzilla,” and “Attack on Titan,” my once great love of giant Japanese monsters has been rekindled. The recent success of Gareth Edwards' depiction of Godzilla makes it a pretty great time to be a giant monster fan. Dozens of inexpensive kaiju DVDs and blu-rays are finding their way into every discount bin across town, and I couldn't be happier.

In all of the recent monster binging I’ve been doing of late, one of the movies that has really stood out is “Daimajin,” a story of an angry god that protects a mountain inhabited by the benevolent feudal lord Hanabasa and his subjects. After Hanabasa and his wife are murdered at the hands of his former underling Samanosuke, it incites Daimajin's anger, and you don't want to see Daimajin when he's angry.

A lot of monster movies feel like they're just killing time until the kaiju shows up but the story and characters of "Daimajin" are actually strong enough serve their purpose of building plenty of tension until the monster can unleash some righteous justice.   Once Daimajin is finally unleashed, what follows is one of the strongest extended effects sequences I have seen from any of the classic giant monster movies, and things are wrapped up in a satisfying way.

Japan was cranking out these kinds of movies hand-over-fist in the mid 1960’s, but to me “Daimajin” stands head and shoulders above it’s contemporaries in terms of the quality of characters, storytelling, special effects, and monster carnage. I would highly recommend “Daimajin” to any fan of Japanese kaiju films, and even to fans of more serious Japanese horror classics of the mid-60’s like “Kuroneko” and “Kwaidan.” 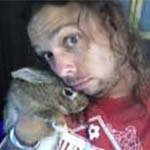