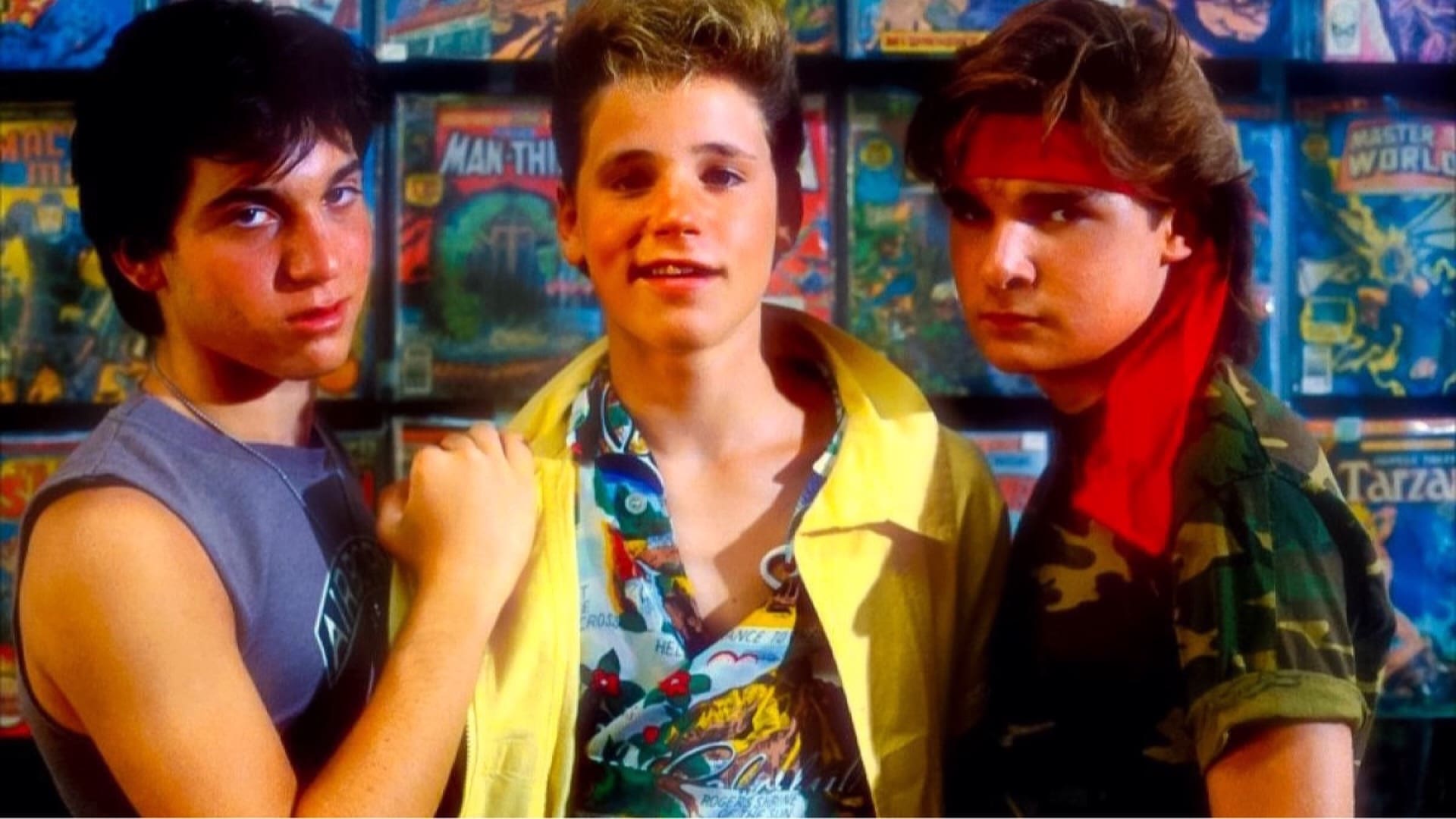 In Extremis: The Lost Boys and Payment for Slaying Vampires

Disclaimer: Are you enjoying your free legal advice from this article, Michael? It was entertainment all along! Never drink booze given to you by Kiefer Sutherland (on film or otherwise), always consult independent legal advice, and watch this film in the day before reading or your night may be spoiled.

Ah the 80s. Where men could be boys, boys could be vampires, and even mullets could not protect your neck from being bitten. The Lost Boys (1987) is a sensuously homoerotic horror/comedy directed by Joel Schumacher -- destroyer of Phantom of the Opera and visionary of Batman goes to CAMP! While this film has some forgettable protagonists (more like Corey Whom?)(1) the true heroes of the film are the Frog Brothers -- Edgar (Corey Feldman) and Alan (Jamison Newlander).(2)

At the end of the film the two seasoned vampire hunters have killed 2 of the 5 Lost Boys, remarking, "How much do we think we should charge them for all this?" A perfectly reasonable question for two entrepremurderers working in such a high stakes job. Was there a contract between Edgar and Allan and the family? Are they entitled to compensation if there was not? 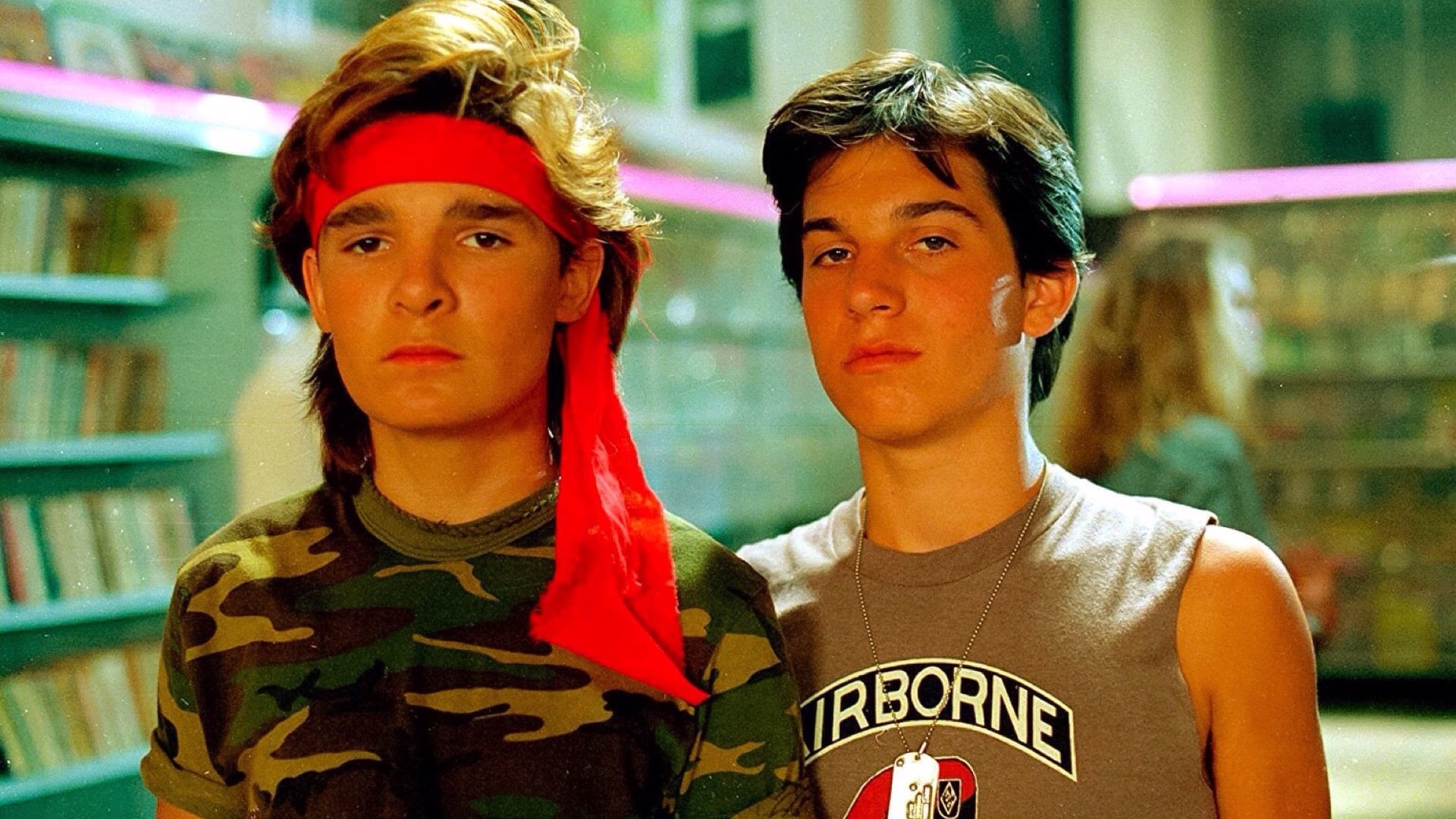 First, we must examine if there is an oral contract between the Frog Brothers and Sam Emerson (Corey Haim). To have a contract you need an offer, acceptance, intention to contract, consideration (money or some other benefit), and legality of form and content (cannot be illegal). A contract for murder (unless you get into the debate over if the undead can be killed) is an illegal contract and would be unenforceable from its creation (void an initio). However, Sam makes the offer to check out Max (Edward Herrman) to see if he is the head vampire; in exchange they get truth, justice, and the American way triumphs. This is an offer, there was acceptance to check it out, there was intention to contract as Sam asked for their help (this could just be a promise though and not legal relations), but the consideration may be lacking, as the brothers are being promised ideals which are not adequate consideration. Also, there is the issue in contract law that a contract with a minor is voidable if it is not for necessities (clothing, food, shelter, etc.)(3). Protection from vampires might be a necessity, as long as the Judge is not one of them.

So is there another way for the brothers to get paid? Quantum Meruit is a concept in equity (the law of fairness) that a reasonable sum of money is paid for services rendered or work done when the amount due is not defined by a legally enforceable contract. According to a 2004 case, Ochs v. PacifiCare of California, the plaintiff can show that the request for goods or services was either expressly stated or implied by the actions of the defendant.(4) Then the plaintiff needs to actually provide the service. Finally the plaintiff needs to demonstrate that the defendant did not pay for the service. 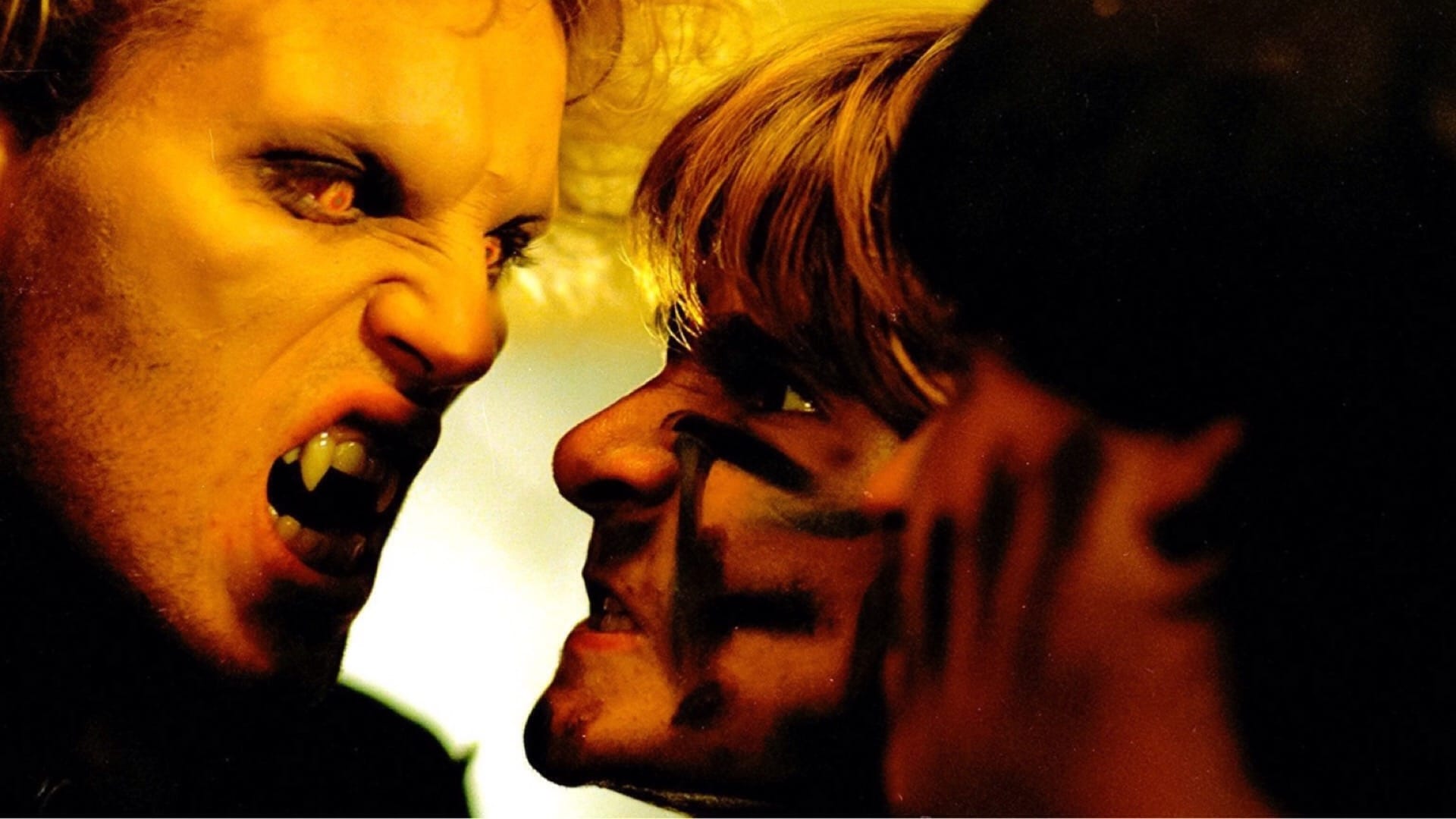 In the film, the implied service is that the Frog Brothers would kill the vampires or contribute to preventing them from menacing the family. The Frog Brothers investigate the possible head vampire, they kill Marko (Alex Winter) in the caves, they prepare the house with weaponry (holy water, garlic bath, stakes, etc.), and they are able to kill Paul (Brooke McCarter) with the assistance of Nanook, the family dog. They contributed to stopping the head vampire and these were all services for which they expected to be compensated. Presumably they will not be paid for that service. Therefore, the Frog Brothers would have a claim for the reasonable price that another person providing that service would be paid. That may be hard to value, as there may not be other vampire hunters charging a fee -- although Grandpa stated there are a lot of vampires in Santa Cruz so clearly it is an unstaked market.