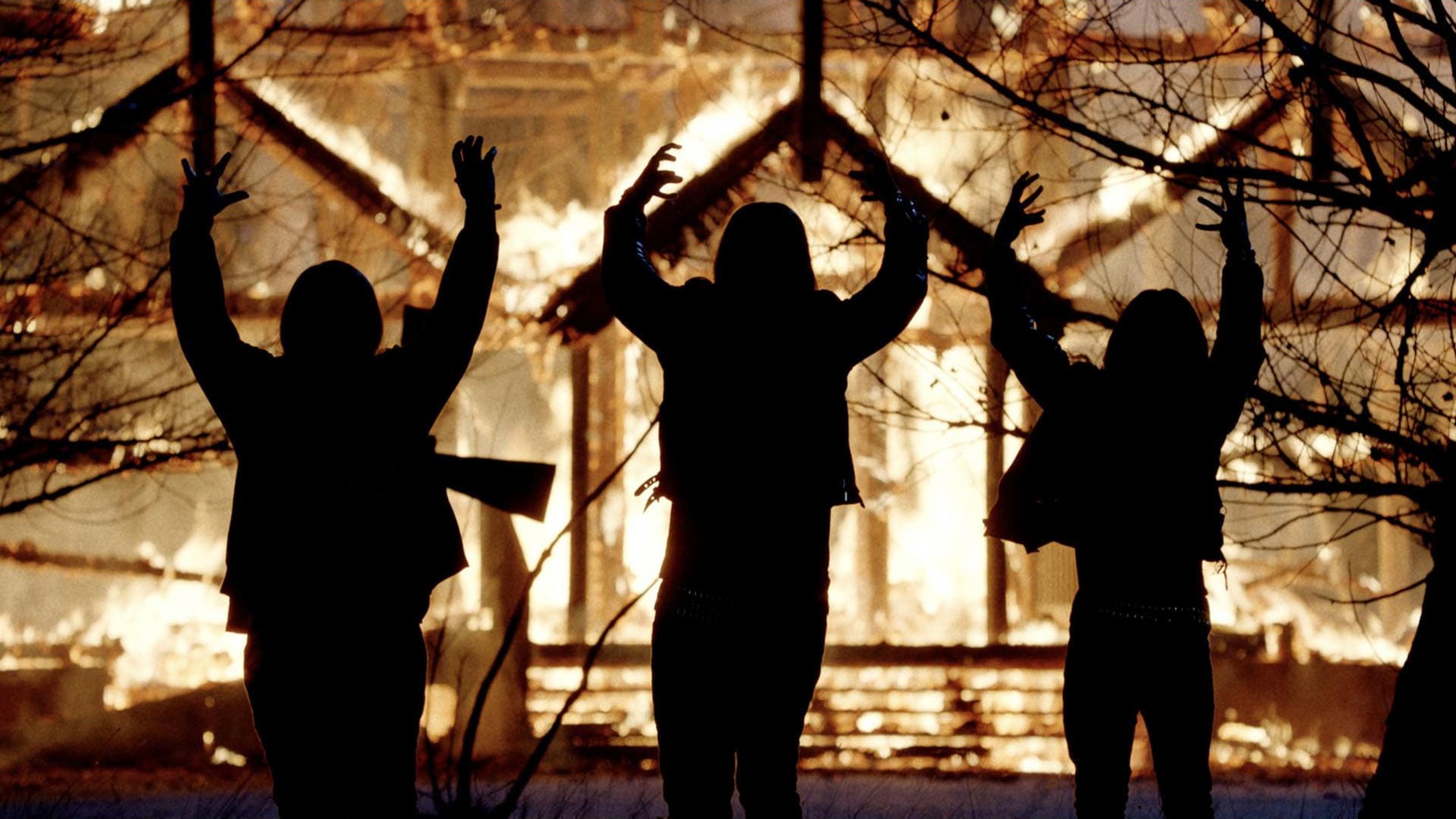 In Extremis: Lords of Chaos and Norwegian Prison Sentencing

Disclaimer: This article is Svartmetall legal entertainment, like a drawing of an eviscerated dead crow that choked on a gavel. Before you engage in illegal entertainment, like Church Arson, consult independent legal advice or a level 12 Warlock. Also, this article will spoil the film worse than wearing hot pants to a funeral. Go see the film or better yet, read this review by fellow writer Andrew.

God Kveld, fellow dark corpses inhabiting this realm of despair and whale steaks.(1) It is so hard living in a country that has had the highest standard of living for so many years.(2) Not black metal. But a couple dumb teenagers, some matches, and a whiny guttural scream can change that!

After the Bloody Good Horror Podcast reviewed Lords of Chaos (2018), I was asked by host Eric Newell (founder of Newell Metal bands like Droopy Wafer and Kauliflower), to explain a somewhat foreign concept to the audience: Maximum Custodial Sentences. Sure, crimes have maximums in the United States (some of which are an actual lifetime),(3) but many places on earth enforce a maximum time you can serve in prison for an offence or series of offences.(4)

Now I think it is important to clarify that I am not a scholar of Norwegian criminal law and do not speak Norwegian, so I am working from a rough English translation of the Norwegian Penal Code. I will also give a quick explanation of the crimes committed by the man who now plays tabletop RPGs and advocates nationalism on Youtube: Varg Vikarnes a.k.a. Count Grishnackh, a.k.a. the Man who took LARPing too far.

Varg at one point played bass for Mayhem. The most shocking thing about the band Mayhem is not that they have a song called Chainsaw Gutsf@#!. It was that their actions led to rampant church burnings across Norway (50 between 1992 and 1996)(5) and that Varg in 1993 stabbed his former band mate Øystein "Euronymous" Aarseth 23 times, in what he claims to this day was self defence.

The Court on the other hand found that Varg deliberately travelled seven hours from Bergen to Oslo to stab his band mate Euronymous and was charged with one count of Overlagt Drap (first degree murder), one count of theft and storage of 150 Kilograms (330 lbs) of explosives,(6) three counts of “serious vandalism”, and one count of attempted serious vandalism. Interestingly, Norway does not have a charge for Arson. The sentence for serious vandalism includes fines and a prison term not exceeding four years. Important factors in deciding if a vandalism is especially serious include if the damage is considerable, the offender knowingly caused material loss and endangered other people’s lives, and whether the damage was done to a public monument which has historical, national, or religious significance to the public or many people.(7) Check, check, and check.

Regarding the first-degree murder, the maximum sentence in Norway is 21 years for premeditated homicide.(8) Varg Vikarness was sentenced to 21 years for all the above counts. If Norway did not have a maximum custodial sentence of 21 years, each offence could have added up to 49 years in prison; and in New York state for example, he would have received 2nd degree murder most likely (15 to 25 years),(9) and then a sentence of between 1st and 5th degree Arson for EACH church burning or attempt which could range from 1 to 40 years!(10) Only in the United States could you get a worse sentence for hurting someone in a building you burned down than INTENTIONALLY MURDERING THEM.(11)

If, like myself, you do not live in Norway, their prison system may seem very different from what you are used to. Norway’s primary focus is on care for the offender and rehabilitation. Norway abolished the death penalty for non-military offences in 1905.(12) They have one of the lowest recidivism rates (percentage of reoffending) in the world, currently 20%,(13) and one of the lowest crime rates in the world.(14) Many of their penalties are served in the community allowing prisoners to continue living with their families, work, receive education, and seek drug treatment. Prisoners are typically given unsupervised parole for weekends after serving a third of their sentence (a maximum of 7 years) and can receive early release after serving two thirds of their sentence (a maximum of 14 years).(15)

Nevertheless, there are some situations where a sentence of over 21 years may be given. The Norwegian military penal code has a maximum sentence of life imprisonment. In 2008, to comply with the Rome Statute of the International Criminal Court, a new maximum penalty of 30 years was established for crimes against humanity.

The most relevant is the indeterminate penalty under the civilian penal code: Forvaring (preventive detention). The sentence is 21 years, with no eligibility for parole for 10 years. Then the state prosecutor can “seek an extension of sentences beyond the 21-year maximum for up to five years at a time, on the condition that the inmate is deemed to be a ‘high risk’ of repeating serious offences.”(16)  This can in theory result in life imprisonment but is very unlikely as prisoners may make applications for parole at least one year after the indeterminate sentence is given.(17) Varg Vikarness would likely have met the conditions to receive this sentence. But unfortunately, preventive detention was only created in 2001.(18)

But what does all this say about the film Lords of Chaos? We have been trained as viewers of film to expect certain things: 1) the protagonist is important and they should change over time; and 2) the antagonist gets their just desserts. This film’s main character is a poser and does not truly believe in the value system he espouses; even once he dies his voiceover still spouts false bravado about the importance of his life story. But if the film ended with a title card that said – Varg Vikarness served 14 years in prison of his 21-year sentence we would be outraged. We have been trained to expect punishment, when perhaps rehabilitation is a better solution. But who would have watched a film about rehabilitating a Nazi Pagan Satanic Church Burning Murderer that wasn’t directed by Rob Zombie.

I would give Lords of Chaos a 6.5/10 and an 8/10 for legal realism. The editing was a lot of fun and it will bring a sallow grimace (black metal musicians do not smile) to your face.