When done right, first person films can be incredibly effective. By limiting the scope of the film to the perspective of one individual with a camera, these films can be incredibly tense and are generally the only type of horror film that can legitimately give me the creeps anymore. However, they also tend to be very polarizing, with many genre fans writing them off as no more than a gimmicky, flash-in-the-pan. Because of that perception, and because of the current flood of truly awful first person films (“Apollo 18”, I’m looking at you), I’ve compiled this handy list of five found footage films that you can’t go wrong with. 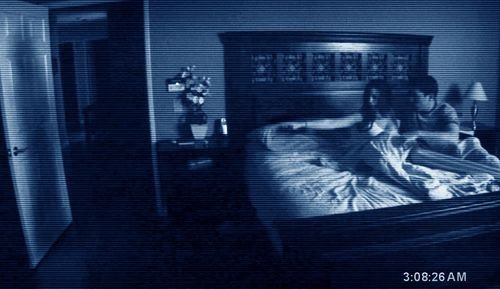 Yes, I know that starting off an article where I’m claiming that first person films aren’t gimmicky with “Paranormal Activity” may seem insane, but bare with me for a minute. While relying heavily on jump scares, the original “Paranormal Activity” in a way was a throwback to the oldschool Hitchcock style of horror, allowing the viewers mind to flesh out their own personal version of the monster stalking our poor couple. While there are a few groan-worthy sequences, mainly one involving a flaming ouija board and another one involving some chicken footprints, “Paranormal Activity” is an extremely creepy, unsettling film. Despite watching it in the middle of the afternoon on a vacation, I still found myself having a hard time sleeping that night. By limiting the point-of-view to a camera in the bedroom, “Paranormal Activity” harkens back to all those times when I was a kid and I would hear a bump in the night and wonder, “what if?” 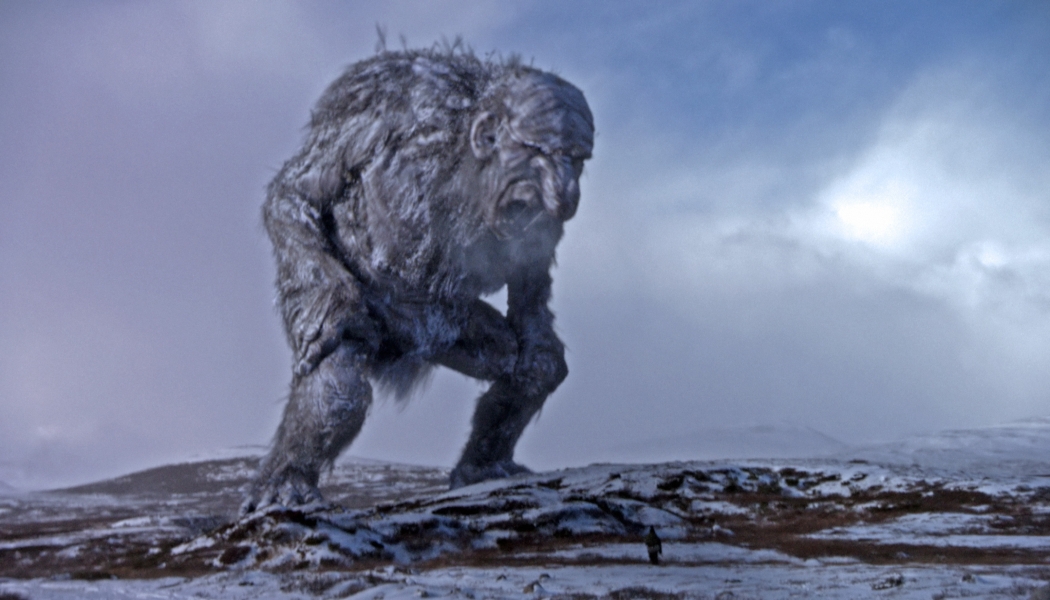 There’s a reason that “Troll Hunter” was BGH’s second best film of 2011, it’s a whole hell of a lot of fun. Eschewing straight up horror and going more for comedy, “Troll Hunter” showcases some of the other strengths that the first person style can bring. “Troll Hunter” relies on a deep mythology around trolls that, while maybe more familiar in it’s native Norway, means pretty much nothing to Americans. Even with that shortcoming, “Troll Hunter” is able to naturally weave this mythology into the main plot by framing the story as a mockumentary without this exposition coming across as heavy-handed or forced. This next point sorta gets into spoiler alert territory, so head’s up, but towards the end, our documentary crew comes across an enormous troll the size of a mountain. While similar things have been presented in other films, there’s something about seeing it from the perspective of a puny human at the foot of the beast that makes the perspective that much real. First person can make things just seem that much more epic. See also: “Cloverfield” (an honorable mention on this list, by the way).

Up next is BGH’s second best film of 2010 (personally my favorite of that year), “The Last Exorcism”. Whereas “Troll Hunter” perfectly illustrates how first person films can convey a grand scope, “The Last Exorcism” is a perfect illustration of the opposite. At first, I wasn’t quite sure how a possession film could benefit from the first person treatment. But the first time I was watching Ashley Bell’s amazing portrayal of a possessed teenage girl through the eyes of a camera lens, it became clear. While she was twisting and contorting I was counting the steps from her to me, two, maybe three steps at most. Then I remembered that narrow hallway that led to the room with the big-ass dresser and steep stairs that I saw earlier. I pictured myself trying to run away in case things went ass up and saw myself running straight into that dresser and stumbling down the stairs. All of a sudden, I started to feel claustrophobic. And then I got how an exorcism feel could benefit from the first person treatment. Everything just feels closer, and as a result, much more real.

Oh, “Cannibal Holocaust”. This is one of those films I can’t fully recommend to everyone reading this because it’s super-intense and honestly, morally questionable. But that’s what also makes it so memorable. While any film that features the actual, on-screen slaughter of animals (like I said, morally questionable) would be intense, the fact that it’s all done from the point-of-view of the butchers makes it that much more visceral. And while you know deep down that everything you’re seeing is fictional (except of course the actual animal slaughter), the found footage aspect makes you question it ever so slightly, so much so that the director was actually tried for murder. How often do you hear that happen? No one was actually killed, just in case you were wondering. Can’t say the same thing about sea turtles though...

Where each film on this list up to this point highlights a unique strength of the first person style, “[REC]” is what happens when a film-maker nails all of the in the same film. Despite being a grown-ass man, “[REC]” straight-up scared the living shit out of me. The final sequence, involving a super creepy monster stalking the protagonist in an abandoned penthouse suite that looks like a creepy medical lab you’d see on “Hoarders”,in particular had me curled up in the fetal position in sheer terror. In order to get that effect, “[REC]” does absolutely everything right. The small and cramped sets instill a crazy sense of claustrophobia, the bumps and bangs in the apartment complex constantly cause your mind to wonder what’s causing them and when the action really kicks in, it gets visceral like few films do. No matter how staunchly against first person films you are, you have to check it out “[REC]”. It’ll probably convince you to give these films a second chance.