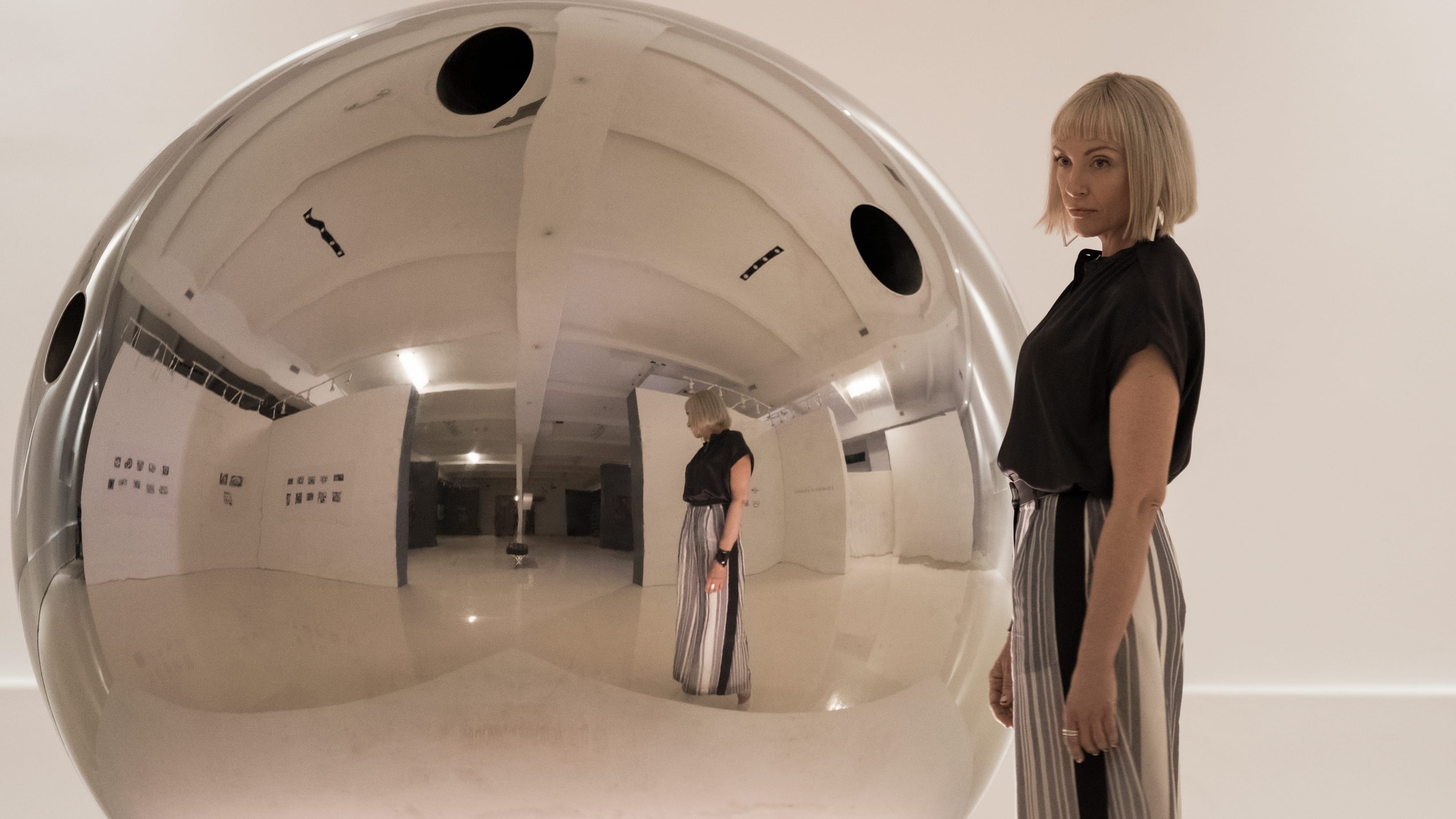 If you know one thing about Bloody Good Horror, it's probably that Joe is a phenomenal singer or that CC has the world's best laugh. If you know two things about us, the second thing is probably that we have our finger on the pulse of pop culture at all times.

When Netflix announced at the end of 2018 that it would be releasing a new Dan Gilroy's film, and that it (like Nightcrawler) would star Jake Gyllenhal, people were pretty excited. Among the horror community especially, there was quite a bit of buzz and anticipation as the release date approached. When Velvet Buzzsaw dropped back in February, reactions varied, but lots of folks were talking about it.

That's when we knew that we had to cover Velvet Buzzsaw for #TweetwithBGH and for Thirsty Thursday...two months later. Timely, we know.

So dress for your art critic cosplay, make your fanciest cocktail, and drink along with us!

2. Imbibe for all of the crazy outfits.

3. Sup whenever a painting kills someone.

4. Ingrugiate every time that poor assistant finds another dead body.

5. Guzzle for the Velvet Buzzsaw.

See what we did there? Those are all fancy-ass words for "drink." We're cultured.