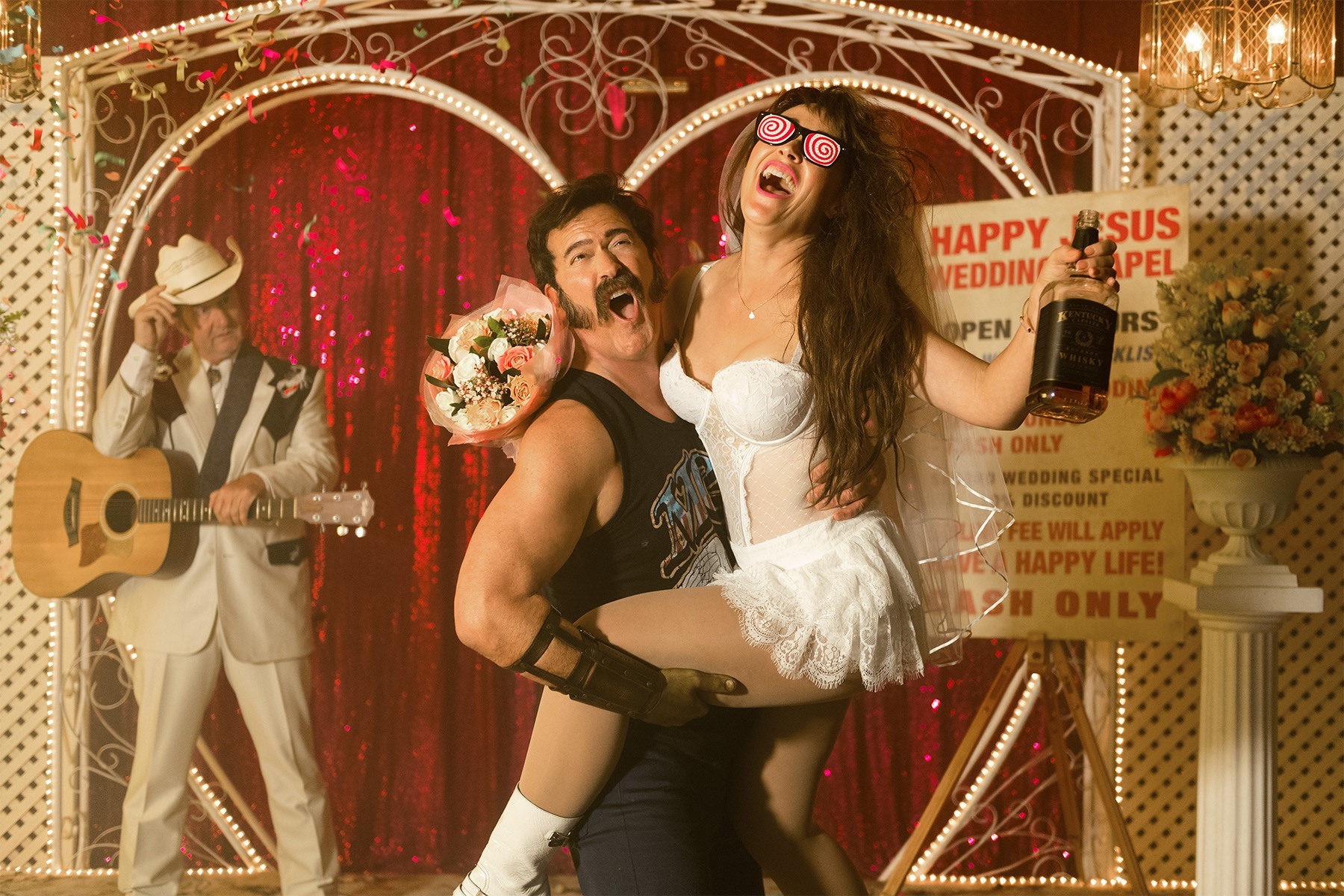 An unfortunate side-effect of the era of “Peak TV” is showrunners not knowing when to call it quits. On a certain level, we can’t blame the writers, directors, and actors for keeping these shows going indefinitely. Perhaps the new work of an audience is approaching these programs without cynicism, assuming these artists enjoy making their shows and playing their characters, .

The problem is that with so many of these shows it feels like this protracted swan song announces an unwillingness to let go of a cash cow. Genre TV, in particular, can be a casualty of this plight. When creators have built a specific world and set of circumstances for their characters, it is a hard line to walk to keep those circumstances fresh without making your audience feel like resolution is a distant promise. Let’s consider the arguably non-controversial take that this cycle befell the Scream television series. Even if you enjoyed the first season, it’s hard to believe that every year there is going to be a new high school student who is hell-bent on slaughtering their classmates without arousing suspicion. There is only so long that such a thing can go on!

With all of this in mind, it was with great trepidation that I tuned in to the Season 3 premiere of Starz’s Ash vs. Evil Dead this week. It took the show most of the first season to find its footing, and while I would argue that Season 2 was remarkably strong, I wasn’t sure they could keep the momentum going. This reviewer and fan is happy to report, however, that the show came back swinging.

The thirty minute premiere finds Ash and Pablo living in Elk Grove, Michigan. Ash has taken over his father’s hardware store and added sex toys to the inventory. The people of Elk Grove are fawning all over themselves to get a piece of Ashy Slashy, local hero, so business is good, even if Ash seems pretty inept as the owner of a small business (curious since he’s worked in retail for the vast majority of his adult life).

You know what they say about ancient evil though, you can’t keep a Deadite down. Ruby is on the hunt for the Necronomicon, locating the cursed text when it shows up on a rural variation of Antiques Roadshow. Kelly sees the show’s host read the ancient Sumerian text on live television and makes a mysterious phone call. And now we know it’s only matter of time before the team is back together, likely without Ruby since, ya know, she’s evil and all. OH! And we learn that Ash was/is married. To a woman named Candace Bar. Get it?

This episode seems to prime us for good things to follow. We have some great Deadites in this opening, including a possessed school mascot. We even get one of my new favorite deaths maybe in the series. You’ll have to go see it to believe it! If anything, this series return signals Ash vs. Evil Dead’s writers’ canny ability to walk the fine line between derivative and crowd pleasing. And if you're of the genre fan set that is happy watching Bruce Campbell do anything including watch paint dry, Season 3 looks to be off to a good start!