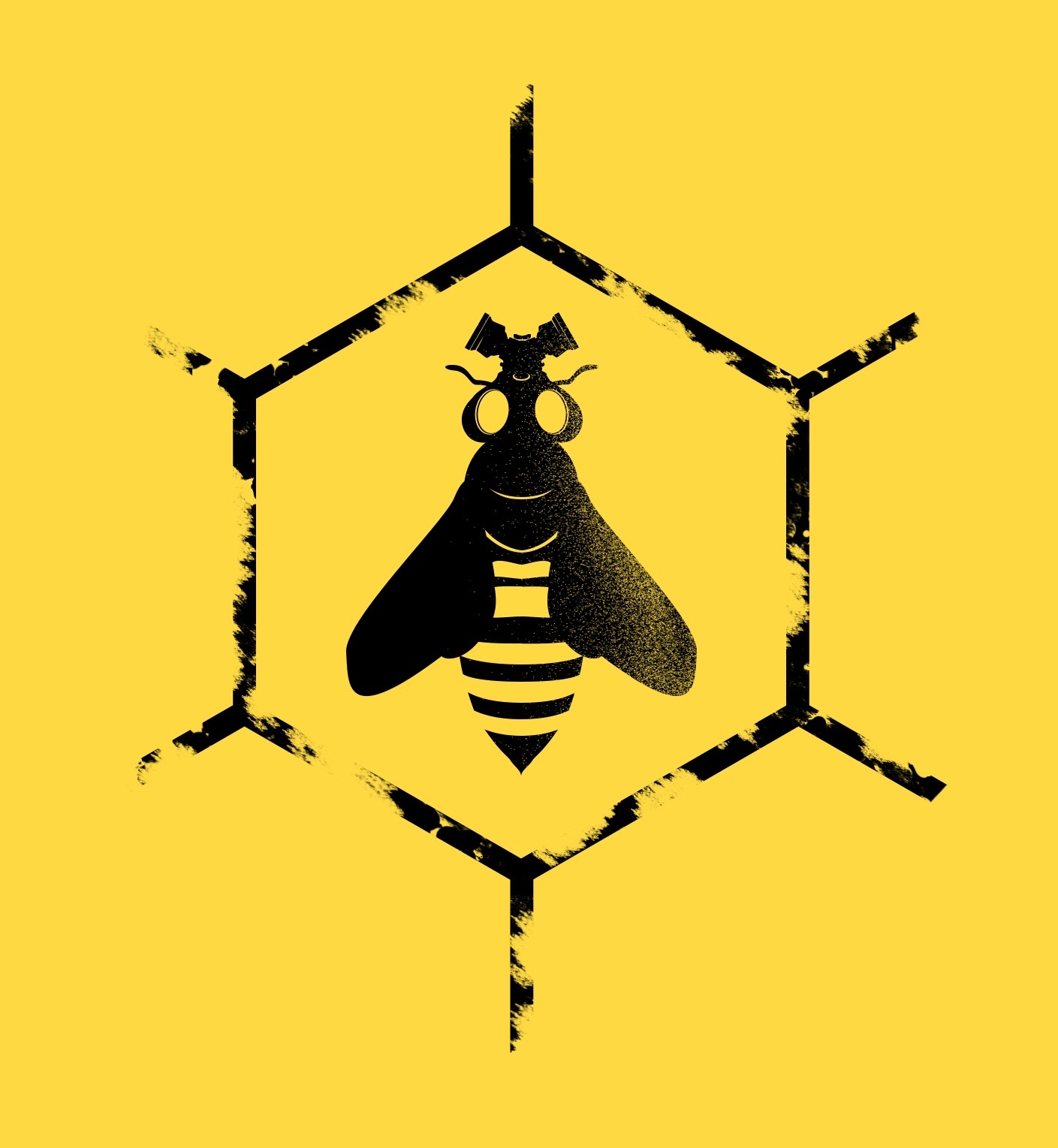 One of the most elusive of finds as a music journalist is Something Different.  Now, that’s similar to Something Unique, but they’re not the same thing.  Something Unique is still rare, but you encounter it every so often – somebody has a novel guitar tone or a specific vocal magnetism or some completely bananas subject matter.  Something Different is…well, different.  Readers might recall that last year’s Album of the Year runner up, Destrage’s “Are You Kidding Me? No.” was different.  That record combined sounds in a way not yet heard by the listening audience.

The Great Game’s new self-titled record is similarly different, it’s mixture of elements creating a wholly new experience for the listening audience.  Just to run down a few, there are male vocals, female vocals, foreign languages, guitar, electronics, accordion, brass and windwood instruments and more, all wrapped up and left at the junction of rock, alternative, jazz and electronic.  Did we talk about how the band’s dominant affect is that of a lounge act?  Well, there’s that, too.

Where The Great Game succeeds most is in blending these styles and ideas without making the listener realize it.  Never mind the winding, eccentric path of the opener “Science,” or the ska/pop punk roots of “Religionism;” It’s not until nearly the second verse that you’ll realize the entire melody of “El Hechizo De Hoy” is being carried by an accordion, for example.  Suddenly in the middle of that song, and almost nowhere else on the record, there’s some Latin brass and what makes that stand out even more is that it doesn’t, if that makes sense.

By comparison, the backbone of “Biploaroid” or “Slave Magic” is alternative metal, a vaguely sinister guitar working nearly accompanied to establish its sound amidst the mix.  The contrast in tones is so stark as to be jarring, but not in an unpleasant way; it’s just another facet of what The Great Game brings to the aural table.  It’s a strange thing to hear a lounge-y band transition between completely disparate paradigms, but the confidence The Great Game shows in doing it is noteworthy in and of itself.

Now, the fault in this album is that it tantalizes the listener with all this diversity, but doesn’t push the envelope as much as it could have.  The Great Game has a tendency to retreat to its fallback position of slow-motion ballad every three or four tracks.  These songs feature a range of vocal performances from both women and men in a couple different languages, but each selection, whether “Television” or “Hungarian Dream” or “Pax Romana” tends to amount to roughly the same thing.

So now we know what The Great Game is capable of.  Now we need to see more of it.  The band can remove their safety net and display even more of their evident talent and ingenuity.  In the meantime though, this will get you by if you’re in need of something different.