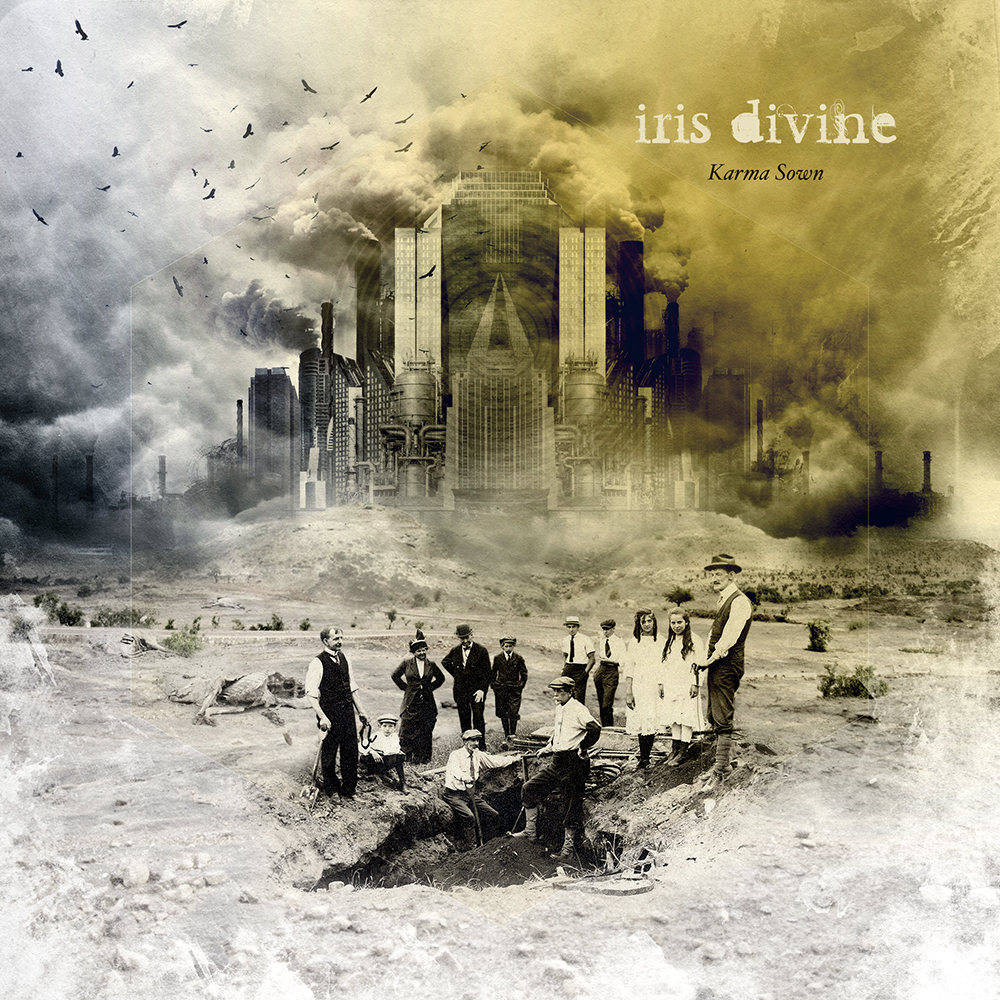 Progressive metal is in a rough period right now. The old guard are either releasing sub-standard albums that only make it more obvious how far they have fallen, or they are drastically uncool with anyone who didn't become a fan when progressive metal was first being created. Progressive today tends to mean djent, a style that has sapped all the life and humanity out of music, turning metal into a math equation of time signatures, and not songs that anyone can actually remember. There was a time when progressive metal remembered the ultimate goal of music; to have listeners enjoy the songs so much they would return to them again and again. Today, progressive metal is mostly the sort of music that could pass for muzak, if you don't turn the volume up too loud.

Iris Divine wants to change that. They set out with the mission of writing progressive metal that is intricate and challenging, but still produces the kind of songs that listeners who don't have an advanced degree can love and sing along to. It's a challenge, and it goes against the tide, but it's a desperately needed revolution if progressive metal is going to flourish anytime in the near future.

I knew from hearing the pre-release track “A Suicide Aware” that Iris Divide was special, and the full album reinforces the point. “The Everlasting Sea” comes out of the gates with plenty of tricky riffing and unusual rhythms, but they lead into big melodies with strong hooks and vocals. Their progressive playing isn't meant for show, it's a tool used to set a tone that juxtaposes with the more melodic moments. Finding the proper balance between these elements is not easy, and many a band have failed miserably trying to do so, but Iris Divine doesn't. On their debut record, they show a skill some bands have spent their entire careers failing to learn.

What I love most about the record is that it can be seen in many different lights. If you like straight-ahead metal, there is plenty of heavy riffing and pounding drumming here to keep you satisfied. If you like progressive music, these songs have twists and turns, and Rush-like keyboards, in enough quantity to match the djent crowd. And if you're a fan of old-school radio rock, the choruses in these songs will be music to your ears. Keeping all three of these in mind at the same time can be tricky, but it's worth the effort.

For being a trio, “Karma Sown” is a massive sounding record. The production is flawless, big and clear, without ever sounding too polished. The heavy parts are heavy, the vocals are up front, and you would never believe this was a self-produced record that was crowd-funded. I can put it up against many, many of the big label releases, and it would win the fight.

In fact, I can think of a dozen so-called progressive metal bands that should immediately hand over their label contracts to Iris Divine, because it's a crime that a band that is advancing progressive metal in the right direction doesn't have the backing of one of the labels. Not to name names, but this album would be bigger than half of the progressive metal released this year if it had the media push behind it. 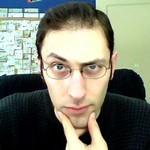