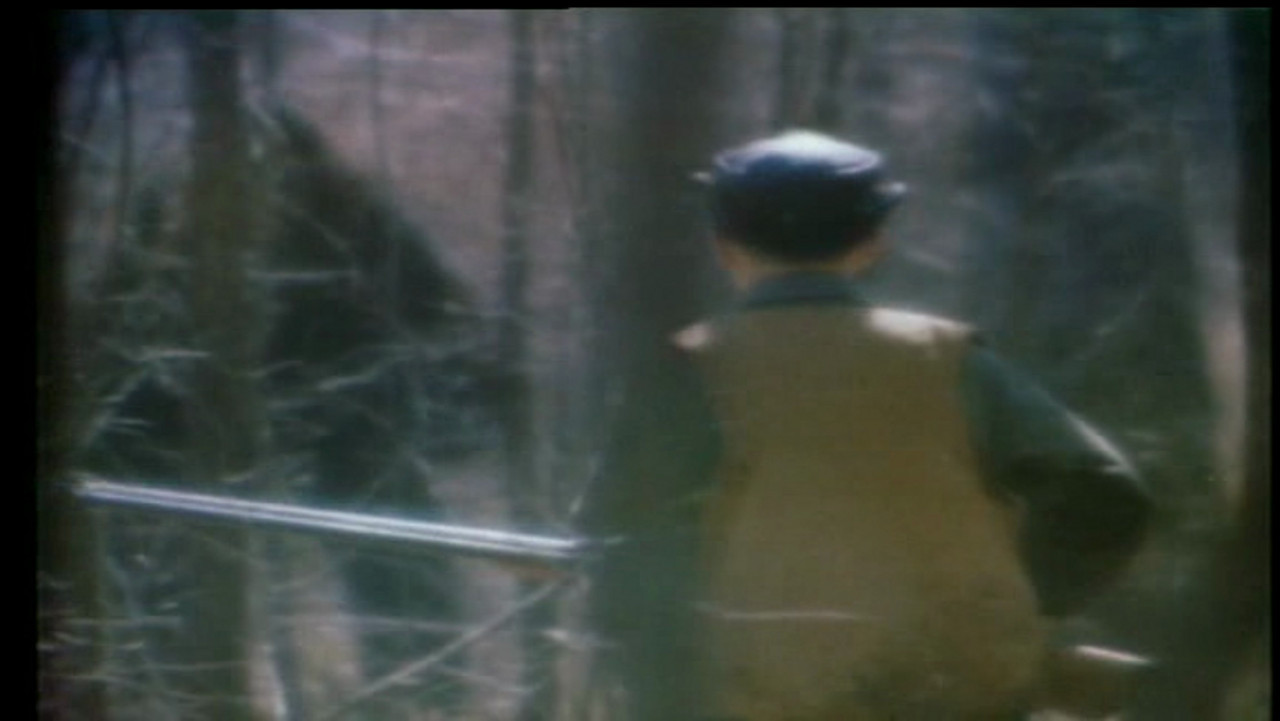 While I've waxed on to great extent over the joy of horror movies this month, it's important to note that Halloween is not just about horror movies.  There's another important factor that is important to remember as we get close to the time of trick or treating...the tricks.

Yes, pranks.  They're a blast and an essential part of all Halloween fun.  For myself, if I can't scare the bejeesus out of at least one kid on Halloween night, I consider the night a failure.  Sure, some may find it mean, but for most kids, you can hear them laugh wildly after you scare it out of them and you know they're having a good time.  My go to maneuver on this holiday is to stand statue still in our drive way in my scary scarecrow costume and wait patiently as the kids come close trying to figure out if I'm in fact, real.  Just as they get within in a hairs breath, you jump while yelling loudly!  The kids screech, the parents laugh and well, at least I'm having a blast.

I learned the trade over my years of growing up, as my dad was fond of the art of pranking.  He just didn't bother keeping it confined to one measly holiday throughout the year.  At any given moment, you could count on my father jumping out of a linen closet, grabbing your ankle from underneath the bed, or sneaking up on you from the dark side of the basement.  Sure, I was a gullible kid, but the man was pretty good at the craft.  He knew what my fears where and made sure to use them to their greatest effect.

The strongest one that stands out in my aging memory was a time long ago when I was maybe nine or ten.  It was a good many years ago, and a fair bit before I started getting into horror movies.  For some reason, I was terrified of bigfoot.  I was certain I was going to meet one at some point in my life and I was certain that the meeting would not be a joyful one.  I had a brief glimpse of the beast watching part of The Legend of Boggy Creek which I'm sure set things in motion, but other than that my parents kept my exposure limited.  It scared me that much.

To add to my fear, we had a fair stretch of woods at the back of our house.  It was a good four acres away and was maybe a stones throw across at its widest.  It was the woods though, and it was behind my house and bigfoot lived in the woods.  Therefore, bigfoot surely must live in my woods.  There was no other way.  It was a subject I asked my dad about frequently, the possibility of a bigfoot living behind our house.  He assured me there wasn't, for we hadn't even seen a single footprint in all our time in the woods.  A fair point mind you, but it did little to quell my fear.  So, I carried on making sure to only go near the woods during broad daylight and as the sun set, I made sure never to look out the windows at the back of the house.  I was pretty certain at some point I'd see the beast when I glanced out the bathroom window whilst taking a whiz.  It could happen!

One evening, my parents and I were out for an evening, I don't even remember where.  We had come home sometime after dark is all I know and I made a beeline inside so as to avoid any glimpses at the dark woods.  As we got inside, my parents turned the TV on to the evening news and for a time, I ignored the boring adult white noise as I carried about my business.  It was the news, what did I care?  It was about this time that I stopped dead in my tracks, my blood running ice cold in my veins; the reporters were telling us of a news story about a bigfoot that attacked a camp ground somewhere in Washington State!

I knew for certain that that night, was the night I was going to meet my fate.

So here's an important fact for the story; I grew up and still live in Indiana.  At the time of this tale, I was in a small town in Northern Indiana, a good three hours away from where I currently dwell in the center of the state.  It's important to note; either place in Indiana?  Nowhere near Washington State.  Nowhere near at all.  To nine year old me though, it was a certainty that bigfoot was coming to my woods.  That night.  I don't know how; he just was.  Hell, bigfeet could be magic, how else did they stay hidden so well?

The panic set in and soon after the tears, and I was a mess.  My mouth was running a mile a minute as it all gushed out of me at once.  I was in a full on panic attack and nothing that my parents could say could console me.  They assured me that there was no way that bigfoot was going to travel from the Pacific Northwest all the way to Indiana in a couple of hours, but it didn't matter.  I knew I was doomed.  I also had just gotten home from a night out at dinner with a long care ride home; I also knew I had a drop a deuce.  The only problem is, the toilet sat right beneath the window, the window that faced the woods, the window that bigfoot was preparing to snatch me through.

I began to cry once again, in hysterics because I had to go to bathroom really bad, but I really didn't want to die while doing it.  After much begging and a tantrum or two, I convinced my mother to come in the bathroom with me and sit on the side of the tub.  It was a comfort, for sure, to know that she had my back.  After all, she was mom; she wouldn't let me get hurt.  Things might turn out all right.  I still gave the window a few nervous glances, but soon things worked out and I was pretty sure we were going to make it.

During this time, I lost track of my dad.  As soon as my mother and I went into the bathroom, he disappeared from sight.  Unfortunately for me, I hadn't realized his absence yet at this point.  As I did my thing, my dad tip-toed through the utility room that lead to the back door of the house, as well as the second door of the bathroom.  Then, he laid in wait.

As he sat at the door, he listened quietly as I did my business, discussing with mother my relief at surviving the night.  He waited for the nervous laugh, the signal that I was going to be alright, and then he made his move.  He drew a deep breath and rose to his feet, and let loose with a growl I can still hear to this day.  It was deep and throaty and full of bass and it was at this point that all parties involved were relieved to see that I was still on the toilet.  As you can imagine, I screamed bloody murder, knowing that my time was nigh.  I paused for a breath to redouble my efforts, and that's when he began pounding on the door.

I sat on the toilet, mere inches away from the Washington State Bigfoot fighting his way to my doom.  I screamed, I cried, I let loose with lord knows what.

And well, I'm still here today, so as you can guess; I survived.

So this Halloween, remember your tricks, along with your treats, and be sure to get some ones heart pumping just a bit.  It lets them know they're still alive, but it also gives the kiddos a Halloween they'll remember.  If you've walked the paths of subdivisions today, you'll see that Halloween has become a sad affair.  No longer is it filled with decorations and fright, instead it's now a colored light or two and bowl on the porch if you're lucky.  Otherwise, they've turned out the light.  Let's instill in the youth of today what Halloween's all about, the scares, the dares, and lots to beware, all while having a blast and stuffing their faces with candy.

Just, you know...use some common sense.