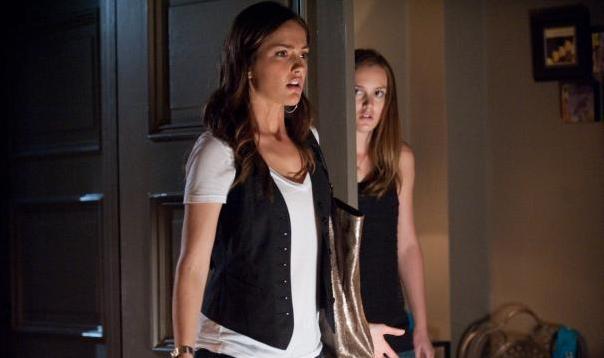 Hollywood long ago latched on to the idea that a crazy woman is a good plot piece for a thriller. That's not to say all women are crazy; many are in fact quite nice! It does however make for an interesting counterpoint to the legions of male centric slashers we have running out there.

With this week's release of "The Roommate", why not re-visit some of the other Crazy Ladies of Film! 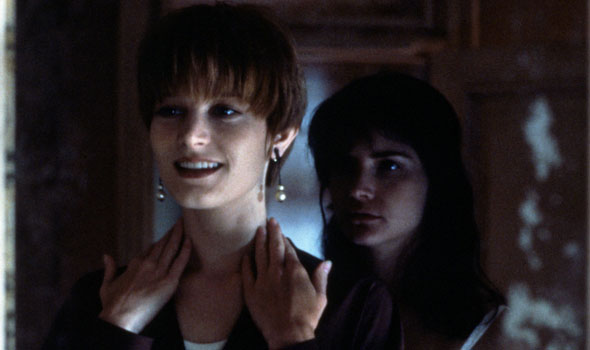 If you've never seen the original back when Bridget Fonda was still a popular actress and Jennifer Jason Leigh was surprisingly creepy, this is the movie that "The Roommate" borrowed 95% of it's plot from! 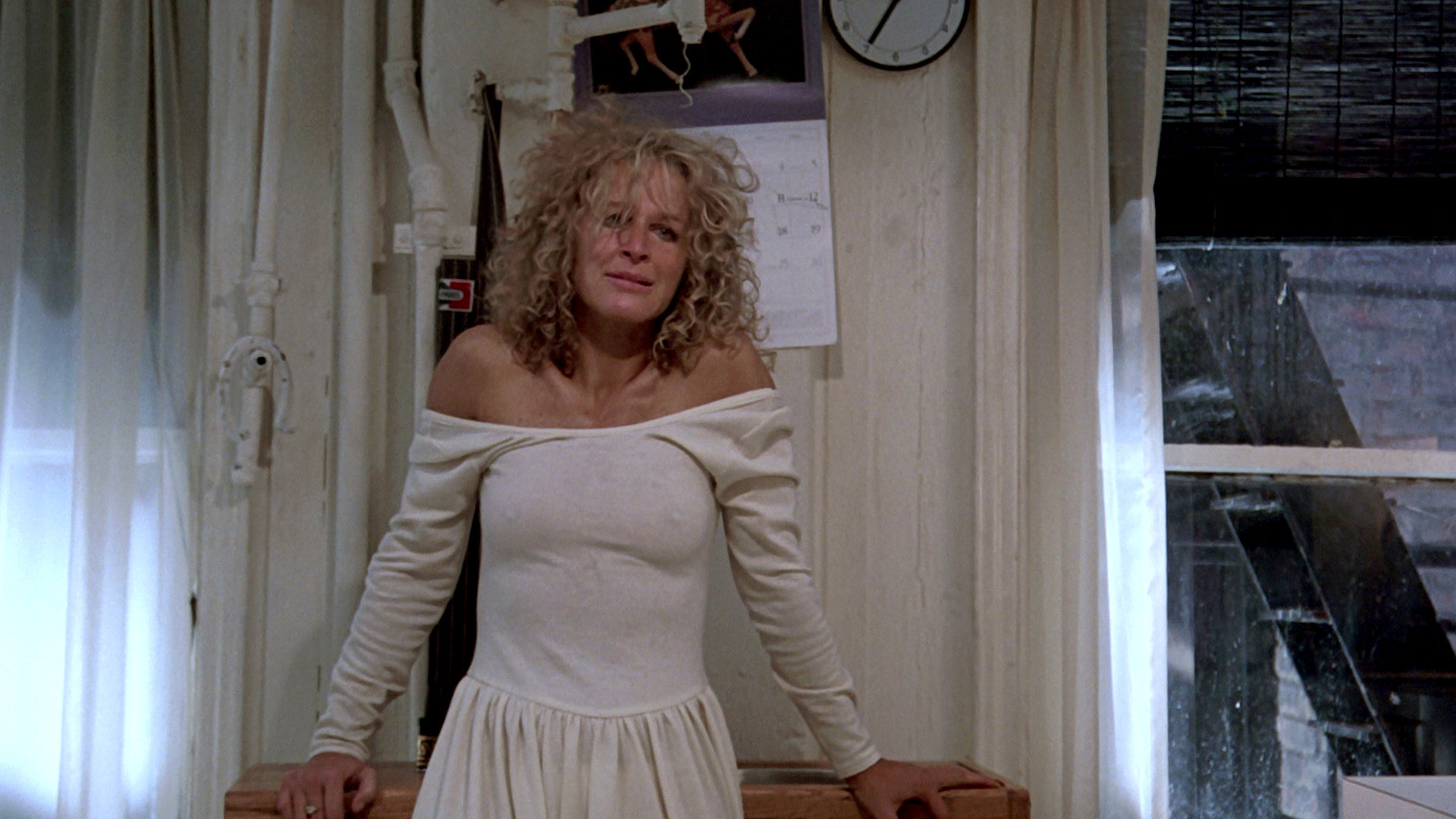 As "handsome" as Glenn Close may be, Michael Douglas was down right into her in this little thriller from the late 80's. But more to the point, Ms. Close pulled off the insane ex-lover part so well, they coined a new term after her character; "Bunny Boiler". 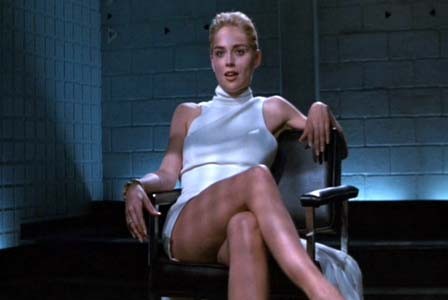 Most of us watched this one simply because Sharon Stone showed her beaver in one of the more classic movie scenes of the 90's. To bad she proved her true life insanity by trying to reproduce the same furvor 14 years later in "Basic Instinct 2". No no, not because of her age and not pulling off the sexy bit. Because she thought somebody still cared about "Basic Instinct". 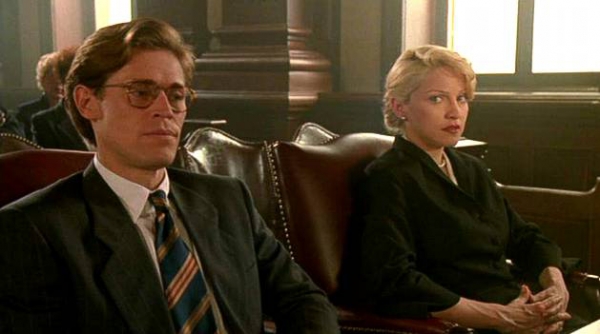 Despite her off screen antics, Madonna's character Rebecca Carlson had many signs of insanity. 1. They suspected her of choking her boyfriend to death during sex. 2. She wanted to have sex with Willem Dafoe. 3. Hot wax during crazy sex! 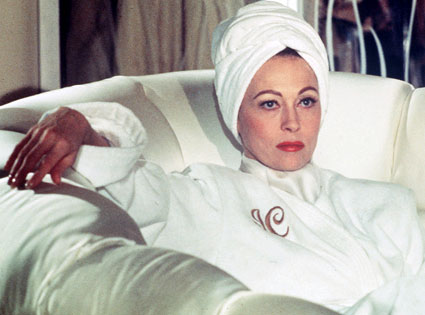 Faye Dunaway brought the real Joan Crawford to life in this tale of demented upbringing. I think it's safe to say we were all a bit disturbed by this turn. 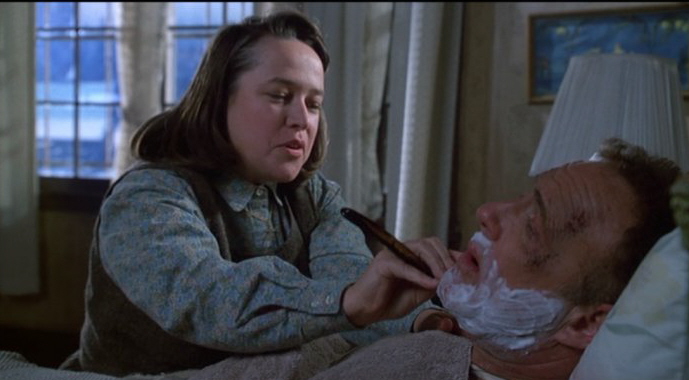 As an author myself, I can say that it's every writer's dream to find themselves the center of an crazily obsessed fans attention. I mean, how else do you know you've arrived until you wake up tied and hobbled on a bed? 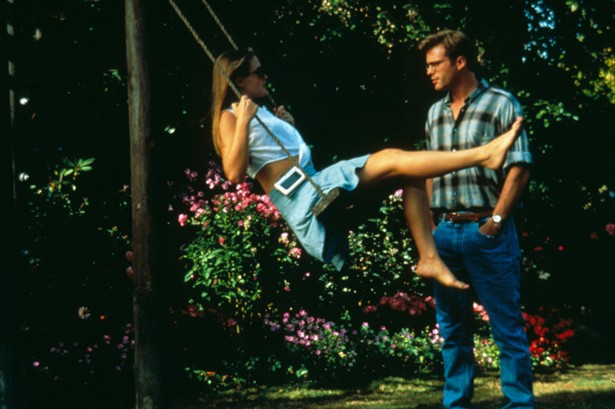 Admit it; we all had to adjust our pants a little when Alicia Silverstone started seducing Cary Elwes. 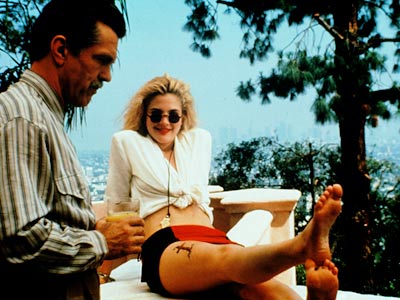 When I think 'crazy sex fiend', I always turn to Drew Barrymore in "Poison Ivy". Quite possibly a favorite of every teen boy that grew up in the early nineties and most of them are probably like me; I still have no clue what the movie was about. It was good though! 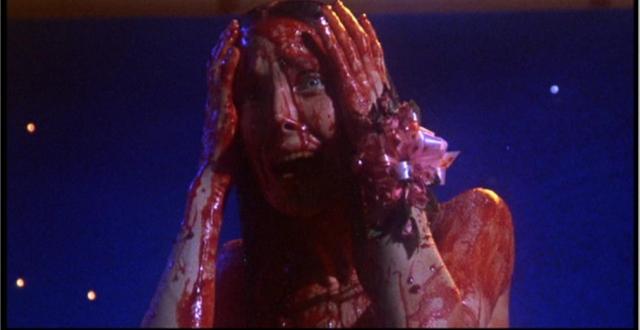 A classic if there every was one. Puberty, coming of age, a monthly visitor and unfliching bullies in a turbulent time of growth. My own teen aged life was nearly identical, minus all the menstruation. 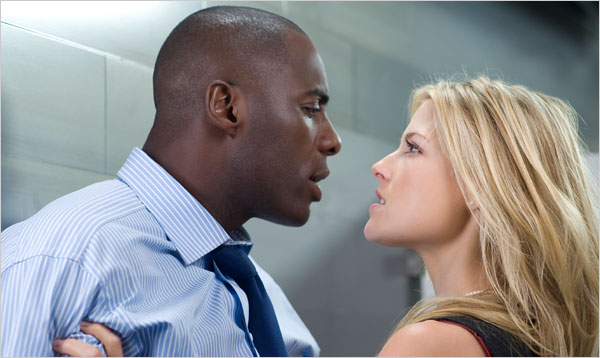 I'll just say it up front; I never saw this crap. I can include it in this list cause I'm positive none of you went to see this crap either! The trailer showed a lot of crazy Ali Larter though, so that has to count for something...right?